Kyle Rittenhouse is suspected to have shot two people to death as unrest in Kenosha continues into its third straight night of protests.

The uprising came in the wake of the latest police shooting of a Black man, Jacob Blake.

Rittenhouse, an Antioch, Illinois resident, carried out the attack on Tuesday that was largely captured on cellphone video.

The shooting involving the 17-year-old left a third person wounded.

“I just killed somebody,” the gunman, carrying a semi-automatic rifle, could be heard saying at one point.

In the wake of the killings, Wisconsin Gov. Tony Evers authorized the deployment of 500 members of the National Guard to Kenosha, doubling the number of troops in the city of 100,000 midway between Milwaukee and Chicago.

The governor's office said he is working with other states to bring in additional National Guard members and law officers. Authorities also announced a 7pm curfew, though protesters ignored it again Wednesday.

Protesters marched past the intersection where two people were shot Tuesday night, stopping to gather around the spot where one person was shot, and to pray and lay flowers. 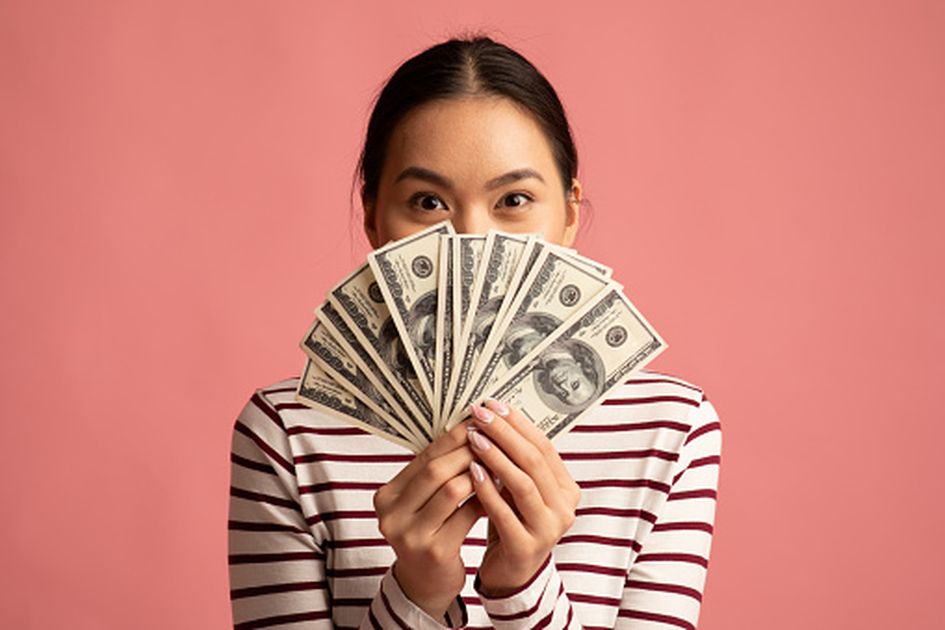