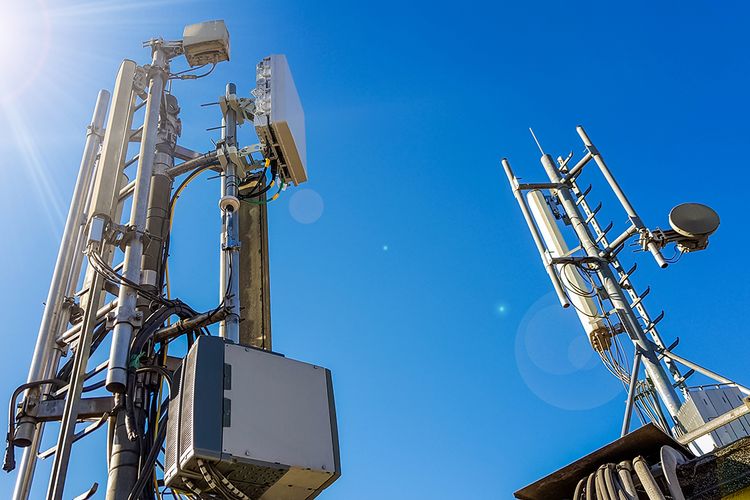 According to the Hong Kong citizen, Chinese businesses like Huawei Technologies Co pose a threat to the West.

His statement came during a visit to Italy on Tuesday, shortly before the Italian Foreign Minister was scheduled to meet China’s top diplomat.

Nathan Law left his homeland last month after China imposed a sweeping national security law on Hong Kong that has been heavily criticized by the West.

The former legislator spoke to reporters in Rome before Italy’s Luigi Di Maio met with Chinese State Councillor Wang Yi to discuss the roll out of new generation 5G technology in Italy.

Italy has not joined the United States in imposing restrictions on Huawei but the company was excluded from a recent Telecom Italia tender to supply technology for a 5G network in Italy and Brazil.

Law urged Western governments to be highly cautious in their dealings with Beijing.

Read also: “Made in China” Labels for Hong Kong Imports: US Customs

"The most powerful authoritarian regime in the world is posing a threat to democracies, including using measures of infiltration, including using the influence of their state enterprises like Huawei," he said.