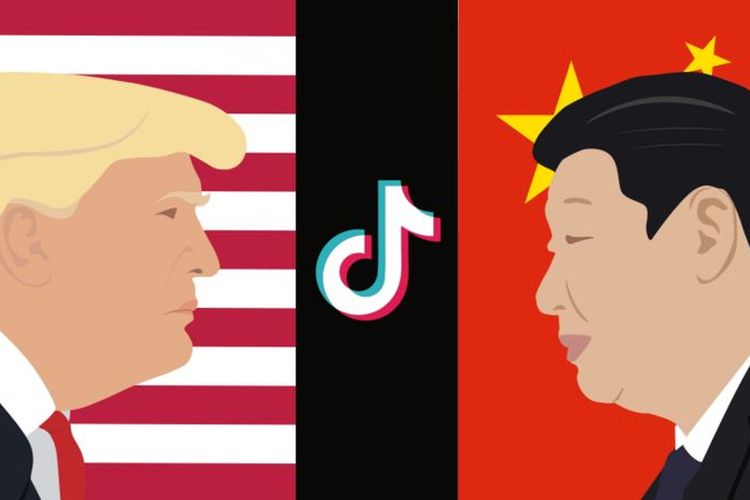 WASHINGTON, KOMPAS.com – Top US Republicans voiced their concerns on Tuesday over possible foreign interference by China through the Chinese-owned TikTok platform in US elections.

The group of US Republicans asserted the need for the Trump administration to assess the threat of meddling by China.

In a letter written by Republican lawmakers such as Marco Rubio and Tom Cotton, TikTok’s alleged censorship of sensitive content were highlighted.

Among the example provided was a video critical of China’s treatment of its Uighur minority.

"We are greatly concerned that the (Chinese Communist Party) could use its control over TikTok to distort or manipulate (political) conversations to sow discord among Americans and to achieve its preferred political outcomes," the lawmakers wrote in a letter to the Office of the Director of National Intelligence (ODNI), the acting secretary of the Department of Homeland Security and the director of the FBI.

A company representative said that TikTok, though not a "go-to" for political news, was "proactively investing to safeguard our app," and taking cues from the experience of peers during the last election.

"TikTok already has a strict policy against disinformation, and we don't accept political ads," the representative said, adding that content and moderation policies are led by a California-based team and aren't "influenced by any foreign government."

The Department of Homeland Security did not respond to a request for comment while an ODNI official confirmed receipt of the letter and said "we will respond accordingly."