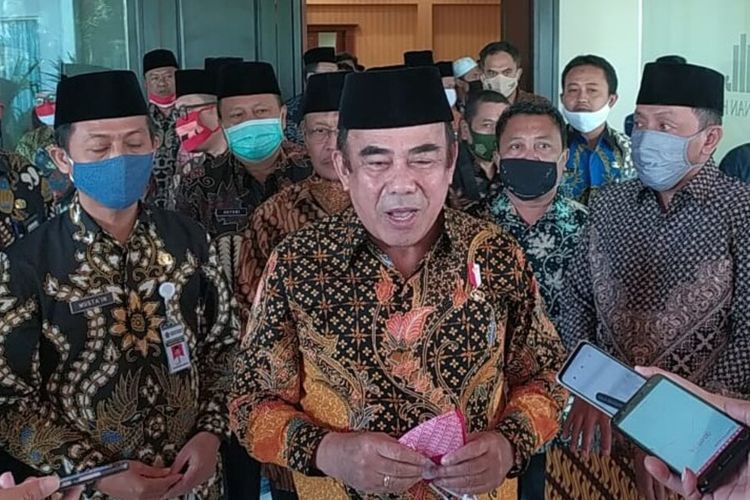 SOLO, KOMPAS.com – The United Arab Emirates will literally raise its profile in Indonesia, as the country is donating a grand mosque in President Joko Widodo’s hometown in Central Java.

“We hope the mosque can bolster religious tolerance there and in the rest of Indonesia.”

“The mosque will be built on a three-hectare site formerly owned by the Pertamina state oil company. The complex is also big enough to hold an Islamic center,” Fachrul said, adding the house of worship will be the biggest in Central Java on its completion.

Indonesians will have much to look forward to if the mosque is based on its original structure in Abu Dhabi, he said.

“I have been to the [Abu Dhabi] Grand Mosque, and it is an extraordinary structure. Very large and beautiful,” said the former deputy Indonesian Armed Forces commander.

“Its construction will start in December 2020. It is expected to take two years to complete.”

UAE Commits over $32 Billion to...
BUSINESS