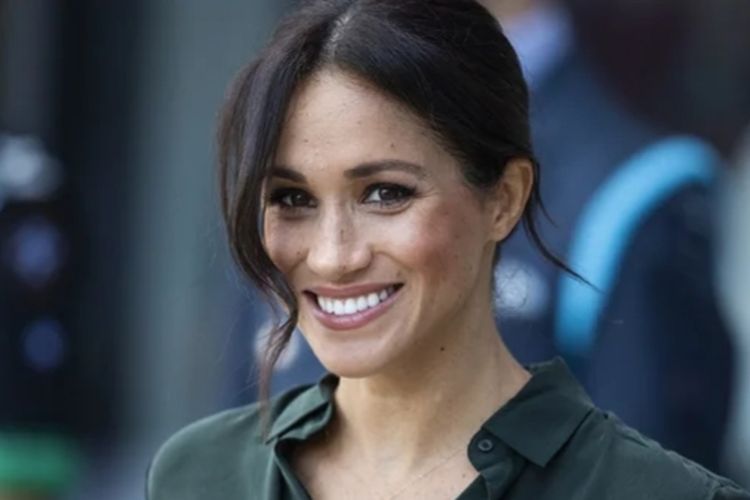 Dok. The TravelActress and former senior royal to the British Royal Family, Meghan Markle called for a ?change? in the upcoming US presidential election.

WASHINGTON, KOMPAS.com – Actress and former senior royal to the British Royal Family Meghan Markle called for a “change” in the upcoming US presidential election.

The move by the Duchess of Sussex on Thursday would be considered breaking protocol if she was to maintain her role as a British royal.

Her comments came during a virtual “voter registration couch party” organized by When We All Vote.

The outreach group is co-chaired by former first lady Michelle Obama, actor Tom Hanks, and other members with the goal of boosting participation at the polls this November.

"We all know what's at stake this year. I know it, I think all of you certainly know it," Markle said. "You're just as mobilized and energized to the change that we all need and deserve."

"We vote to honor those who came before us and to protect those who will come after us — because that's what community is all about and that's specifically what this election is all about," she said.

The "Suits" actress did not mention President Donald Trump, who will face Democrat Joe Biden at the polls on November 3.

The Duke and Duchess of Sussex quit frontline British royal duties this year and moved to California.

The Duchess of Sussex and…