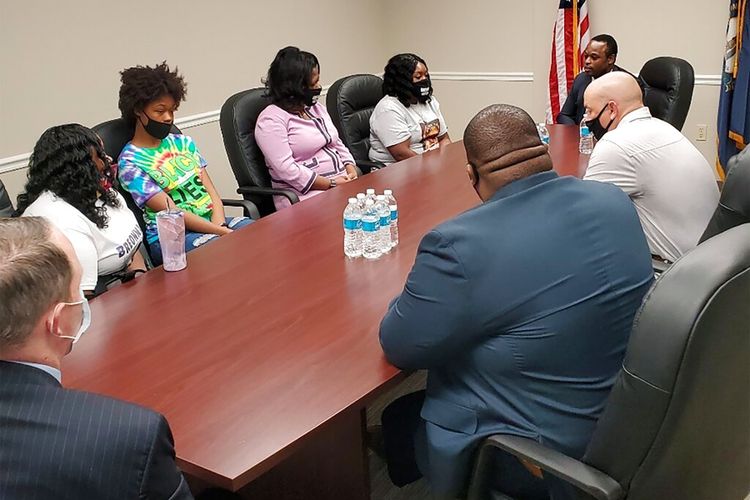 The attorney general’s office released few details of the meeting with the victim’s family, but stated that the investigation of the shooting of Breonna Taylor is ongoing.

Daniel met with Breonna’s mother, Tamika Palmer, and other family members “to personally express his condolences”, according to a news release.

The meeting took place at a state office in Louisville.

Cameron “seemed sincere and genuine, which I appreciated”, Palmer said in a written statement released to the news media, adding that the attorney general was the one who asked for the meeting.

“We all deserve to know the whole truth behind what happened to my daughter,” Palmer said.

“The attorney general committed to getting us the truth. We’re going to hold him up to that commitment.”

As for the findings of…