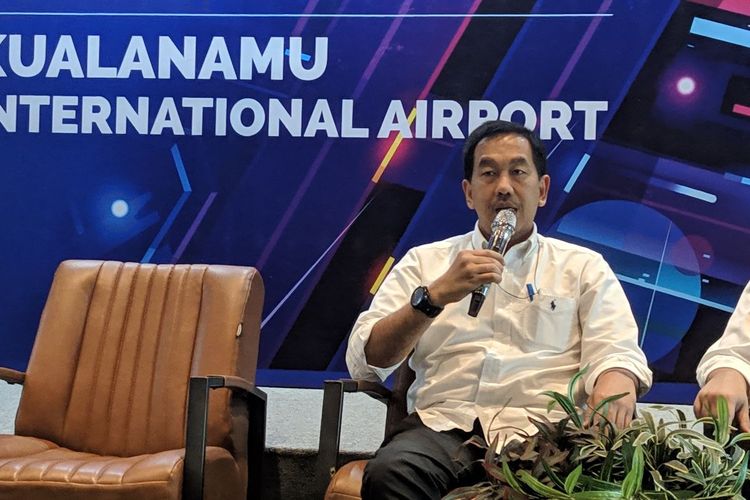 JAKARTA, KOMPAS.com – Air travel indicators from Indonesian airports show a spike in travel activity despite the country's Covid-19 infection caseload rising to 125,000 people as of August 9.

Indonesia’s biggest airport operator PT Angkasa Pura II recorded the number of flights from August 1-6 increased 41 percent from July 1-6 throughout the 19 airports that the company operates mostly in western Indonesia.

“The 19 airports which are operated by PT Angkasa Pura II serve 4,500 flights transporting around 400,000 passengers,” said the company’s President Director Muhammad Awaluddin in a statement August 9.

Awal went on to say that since the Covid-19 pandemic, PT Angkasa Pura II has been following the government’s standard operating procedure for airport management.

“Health screening and all additional health safety procedures must be followed by users of airport services such as passengers and airline operators. All procedures are required in the regulations, so we have to do it consistently,” Awal said.

He called on all local government units to support the Safe Travel Campaign which was initiated by INACA following the approval by the Ministry of Transportation.

“The efforts of airline companies…