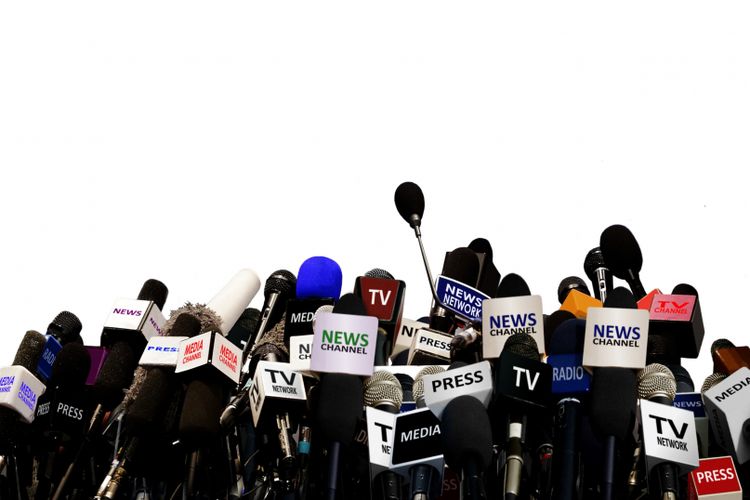 The press club has called on China and the United States to stop using the media as a political weapon as relations between both nations continue to deteriorate.

Journalists have been caught in the middle in the US-China conflict with both countries imposing limits or expelling reporters from their territories in recent months.

Now the spat is filtering into Hong Kong, a semi-autonomous city and regional press hub nominally in charge of its own immigration policies.

"The delays are highly unusual for Hong Kong, a city with historically robust press protections," it added.

Hong Kong's government has not explained any change to its policy despite multiple inquiries from media.

On the authoritarian Chinese mainland, where the press is heavily censored, foreign journalists must apply for specific visas and face routine harassment.

Reporters only need a regular…