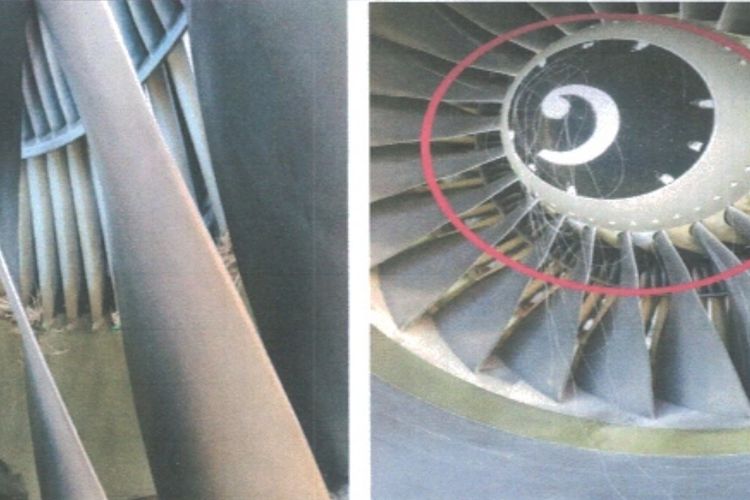 TANGERANG, KOMPAS.com – Flying kites might be a seemingly harmless pastime. But flown near Indonesia’s main airport, this otherwise harmless activity could turn deadly.

Officials at Soekarno-Hatta Airport in Tangerang, Banten attributed a near-crash of a plane at the end of July to a kite. No casualties were reported in the incident.

“The kite got sucked into the engine [of the airplane] as it was coming to land,” said Soekarno-Hatta Airport Authority Head Herson to Kompas.com on July 28. He declined to name the airline.

“The kite was too small to cause any damage. Fortunately, the plane managed to land smoothly and experienced no malfunctions.”

Herson pointed out that reports from the pilots or other findings will be forwarded to the local administration, namely the Tangerang Municipal Administration.

He added that the mishap is the latest involving kites. “Incidents involving kites flown by local people living near [Soekarno-Hatta International Airport] have been increasing over the past few months,” he noted. “Sometimes they get snagged or sucked [in the engines].”

“[Soekarno-Hatta Airport] has already sent a letter to authorities in Tangerang on July 23 requesting them to prohibit the locals from flying kites near the airport. Doing so will compromise the safety of the planes, their aircrew and passengers.”

Herson noted that the kites stopped flying within two days after the letter was sent. Tangerang Mayor Arief Wismansyah agreed with Herson. “We have launched joint raids and other actions with airport personnel against locals flying kites,” he said.

“Perhaps they have gotten bored…