Lihat Foto
More arrests have been at the bankrupt German payment company Wirecard in a fraud scandal that took down the company?s former CEO.(KOMPAS.com/ADE MIRANTI KARUNIA SARI)

BERLIN, KOMPAS.com — More arrests have been made at the bankrupt German payment company Wirecard in a fraud scandal that took down the company’s former CEO.

Wirecard’s former CEO, Markus Braun, has been taken back into custody after the case against him was expanded, according to prosecutors.

Two former executives at Wirecard have also been arrested on Wednesday.

The two managers are suspected of defrauding investors of around $3.7 billion by inflating the company’s balance sheet.

The former execs are Wirecard’s former Chief Financial Officer until end-2017 and former Head of Accounting.

The updates revealed on Wednesday were shared by Munich prosecutor Anne Leiding.

The case against ex-CEO Markus Braun was expanded and a judge ordered him kept in custody, Leiding said.

Markus Braun was first arrested last month on suspicion of market manipulation and falsifying financial results, and then released on bail.

A fourth former executive, the head of a subsidiary in Dubai, was arrested in early July.

Wirecard filed for protection from… 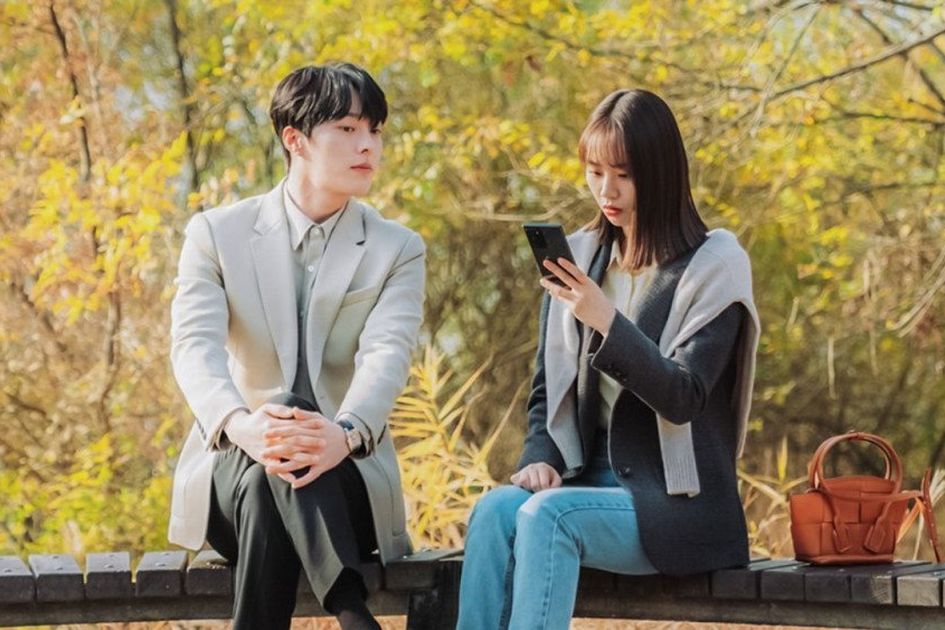 Roy Jones Jr. and Mike Tyson to Square Off in Boxing Match