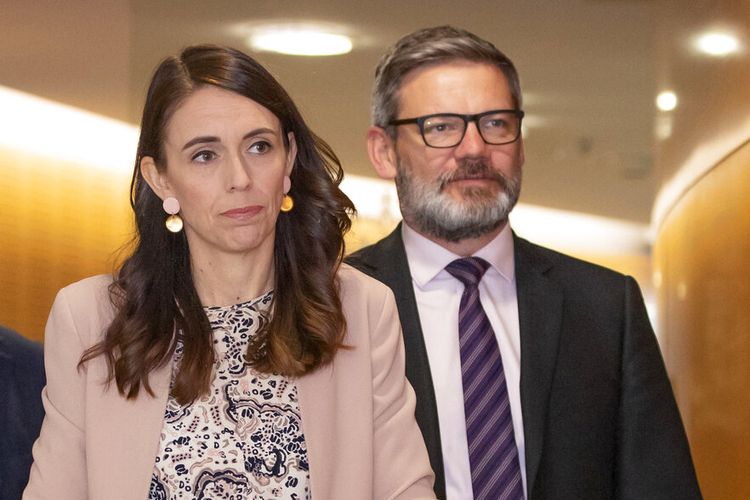 WELLINGTON, KOMPAS.com — New Zealand’s immigration minister Iain Lees-Galloway has been ousted following reports that he had an affair with a staff member.

The firing was requested by the country’s Prime Minister Jacinda Ardern.

She added that Iain Lees-Galloway’s firing was due to his having an inappropriate relationship with a subordinate.

The consensual affair lasted for about a year between Iain and a staff member in his office and also at one of the agencies he oversaw.

Ardern, who leads the liberal Labour Party, said she was wary about passing moral judgment but the minister had opened himself up to accusations of improperly using the power of his role, especially since he had oversight of workplace relations and safety.

He further stated his decision to not seek reelection at the upcoming general election that will be held in September.

“I have acted completely inappropriately in my position and can not continue as a minister," Lees-Galloway said in a statement.

The development was the latest in a series of scandals from both sides of the aisle in the New Zealand parliament which have amounted to a reckoning of sorts.

Falloon hasn't commented on the…