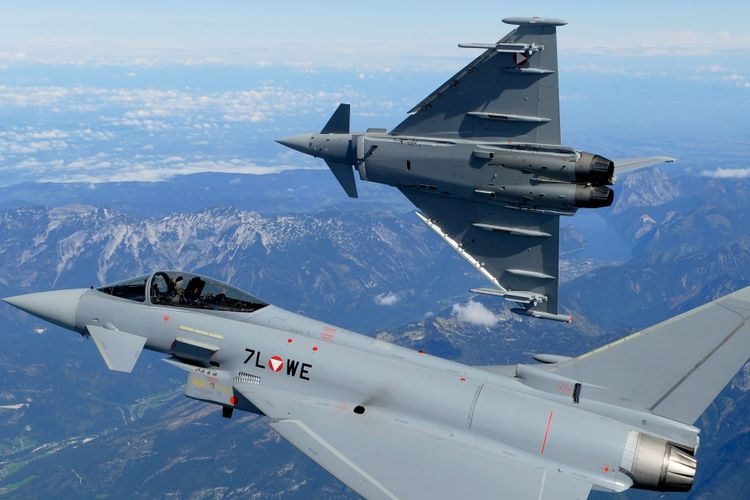 “Imparsial supports the modernization of…