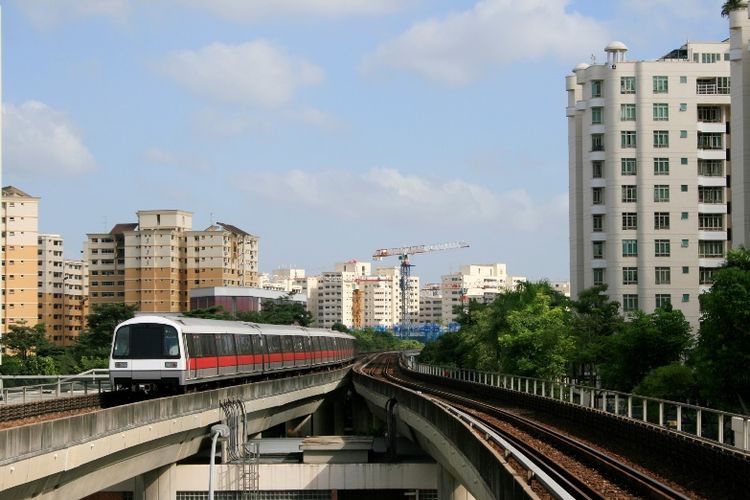 Lihat Foto
Plans for Singapore and Malaysia?s light rail project connecting Malaysia?s southern state of Johor to Singapore will be formalized in the coming days.(Thinkstock)

KUALA LUMPUR, KOMPAS.com – Plans for Singapore and Malaysia’s light rail project connecting Malaysia’s southern state of Johor to Singapore will be formalized in the coming days.

The $880 million project is expected to be finalized on July 30 while construction will begin next year, according to Malaysia’s transport minister.

The project is dubbed the Rapid Transit System (RTS) Link and had been suspended last year.

Singapore and Malaysia’s light rail project was halted under the former the Mahathir Mohamad administration in which he pledged to tighten finances and review massive deals.

Singapore and Malaysia previously agreed to a July 31 deadline despite both countries enforcing limitations of movements to mitigate the coronavirus pandemic.

Malaysia's Transport Minister Wee Ka Siong said the agreement will be signed on the Johor Causeway — the main thoroughfare for land traffic between Malaysia and Singapore — in a brief ceremony to be witnessed by both prime ministers.

"Our expectation is by the end of 2026, we will see the start of RTS operations between Johor Bahru and Singapore," Wee said at a news conference in parliament.

Wee said the total cost of the project would be 3.75 billion ringgit ($880.28 million), including the construction of a maintenance depot which was not included in the earlier estimate.

Singapore is paying 61 percent of the costs and Malaysia 39 percent, a transport official said.

In March, a new Malaysian government led by Prime Minister Muhyiddin Yassin was sworn in after Mahathir's sudden resignation.