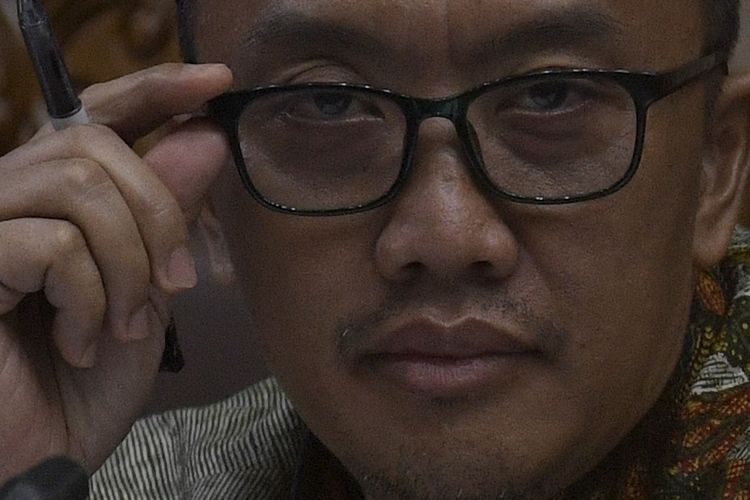 Imam continued to claim innocence following his sentencing in a virtual hearing on Monday, June 29.

Imam maintained that he never accepted the bribes from then National Sports Council or KONI former Secretary General Ending Fuad Hamidy and Treasurer Johnny F. Awuy to speed up a grant to hold athletic events such as the 2018 Asian Games and Asian Para Games.

"[My defense counsel and I] hope that the authorities will [get to the bottom of the case],” he said. “For now I will consider the facts of the case before appealing the sentence.”

Public prosecutors also considered appealing Imam’s verdict, which is lighter than the 10 years and Rp. 500 million they advocated.

Aside from sentencing Imam to seven years in prison, the court also banned Imam from running for public office over a four-year period, dating from his prison release. In addition to prison, the court ordered Imam to pay the Rp 18,154,230,882 that the case cost the state.

Imam has explored other options to prove his innocence. They include offering to be a 'Justice Collaborator' for the Attorney General's Office and the Corruption Eradication Commission or KPK.

Prosecutors and investigators have alleged…

Indonesia Highlights: ‘Corruption Scandal is So...
Comments
There are no comments
Comment wisely and responsibly. Comments are entirely the responsibility of the commentator as regulated in the ITE Law
Thank You! We have received your report. We will remove comments that conflict with the Community Guidelines and the ITE Law.