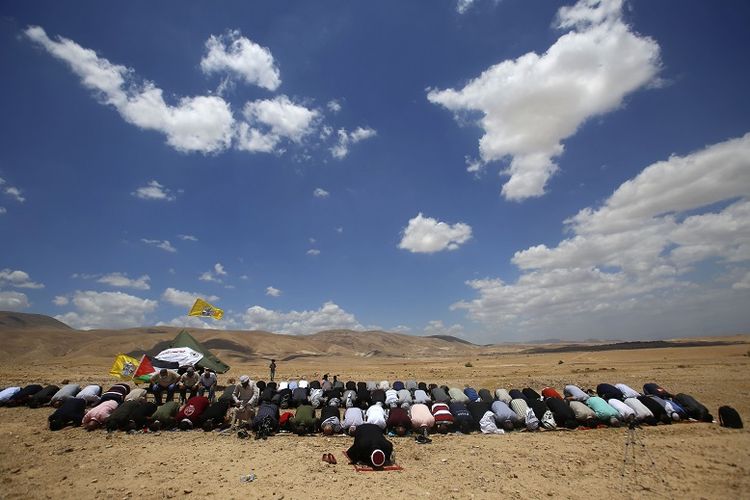 “The GKSB will see the situation in Palestine firsthand and cooperate with the Palestinian parliament,” Syahrul said.

“We urge President [Joko Widodo] to closely pay attention to the [Middle East crisis], as [the UUD 1945] Constitution requires us to maintain world peace, uphold human rights and stamp out colonization around the world,” he added of the GKSB.

The GKSB is the DPR’s liaison with the parliaments of other countries.

Israeli Prime Minister Benjamin Netanyahu and his political rival Benny Gantz have been planning to annex the West Bank. The move have sparked international condemnation, not least from the three million Palestinians who call the West Bank home.