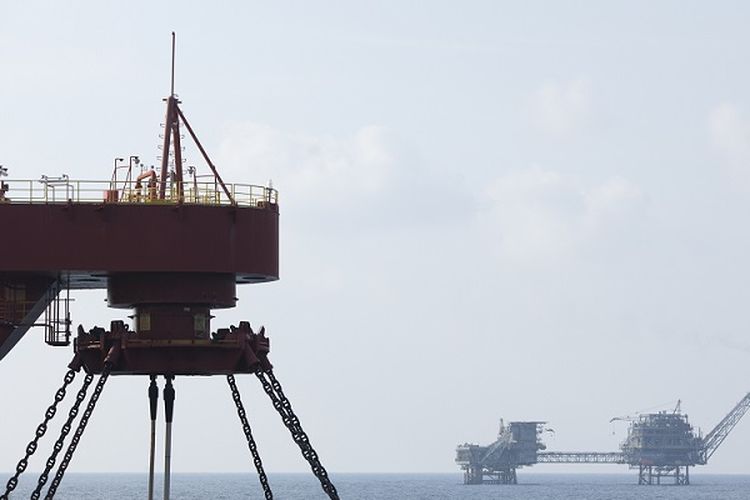 Bahlil said this is the relocation of China investment that is originating from the United States and Japan. BKPM has established a task force to directly negotiate with the relevant counterparts to bring the investment into the country.

The 40 companies engage in various sectors, including manufacturing and energy.

The BKPM head said amid the Covid-19 challenges that cause significant impact on businesses, those foreign companies had decided to move their operations from China. This is an opportunity not to be missed by BKPM and the government.

However, BKPM is facing budget constraints as the initiative will require a budget of 120 billion rupiahs ($8.5 million). Thus, there is a need to allocate three billion rupiahs in each of the 40 companies.

“We are targeting to obtain the three billion rupiahs…not for each of the 40 companies only, but it could be for up to 300 companies,” said Bahlil during a meeting with House Commission VI overseeing trade, industry, investment, cooperatives, small medium enterprises, and state-owned enterprises on Tuesday, June 23.

Bahlil went on to say that the budget issue had hampered BKPM in approaching many foreign investors.

To do so, he said that his office and the government will immediately prepare special incentives to lure foreign investors.

Indonesia will build an industrial area in Madiun, East Java in addition to another location in West Java, he said.