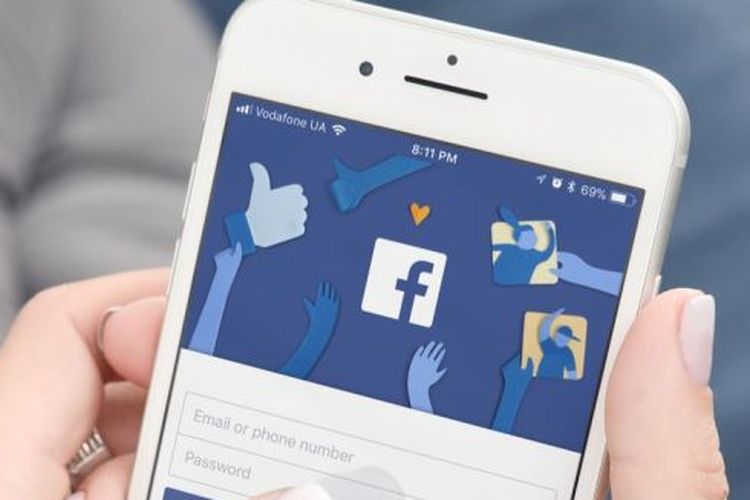 Indonesian National Police spokesman Argo Yuwono downplayed the incident. “The incident is not reported, so there is no case,” he said in a press release.

“The police merely asked [Ismail] to clarify his post,” Argo added. “The North Maluku Regional Police asked their Directorate of Special Crimes to be more discerning in getting information, especially those found in social media.”

The case might be closed for the police, but not civil society. Among those speaking up are the Gusdurian Network [Jaringan Gusdurian], a group dedicated to Gus Dur’s legacy.

“Although police in Sula closed their case against Ismail because he apologized, their summons of Ismail is a form of intimidation by a government institution against the people,” said Gus Dur’s daughter and Gusdurian Network coordinator Alissa Wahid.

“The case is the latest example by the authorities to misuse the Information and Electronic Transaction Law to muzzle freedom of speech in Indonesia,” she said in a press statement.

“I also call on law enforcers to keep the public from voicing their opinions” Alissa noted. “After all, freedom of speech and expression is guaranteed in the 1945 Constitution.”

Usman noted that the case reflected the increasing threats to freedom of speech. “Their actions will backfire and cost them the public’s trust,” he added. “The National Police’s credibility will be questioned as it is unconstitutional.”

Summons to intimidate the public

Indonesian Legal Aid Foundation [YLBHI] head Asfinawati said the police have overreacted. “The police should summon or arrest an individual for legal process, not coercion or other purposes,” she said.

The YLBHI said it is further investigating the case.