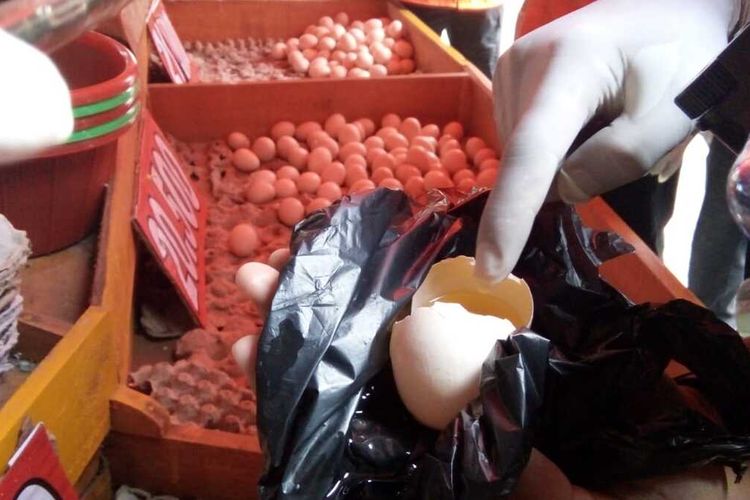 The distribution of hatched eggs has hit the price of eggs for consumption said a poultry farmer in Blitar, East Java Rofiyasifun, who like many Indonesians goes by one name.

He said that the hatched eggs produced by the breeding farms are distributed to the traditional markets. “This makes the egg prices drop,” said Rofiyasifun recently.

He found that the hatched eggs were offered for 7,000 rupiahs per kilogram. “It’s a dilemma, we cannot report the breeding farms as it is done by an individual at the company. This repeats every year, but we cannot do anything to the company,” he said.

Director-General of Livestock and Animal Health at the Agriculture Ministry I Ketut Diarmita said that the ministry will strictly take necessary actions against any company that is not abiding by rules.

He said that certain individuals may have been involving in the hatched eggs distribution, but this must be proven by reports from the public. He said that he will refer to the civil servant investigators based on the reports made by the public.

Based on the previous Police reports, hatched egg sellers offered very cheap prices to the customers. Don’t get tricked about the cheap price. This was reminded by the Head of the Department of Food Security, Agriculture, and Fisheries in Tasikmalaya Tedi Setiadi.

Tedi urged the public to be more careful when buying the eggs for daily consumption. He said that consuming hatched eggs can be harmful to health. Hatched eggs, he added, will usually be sprayed with a chemical substance that is hazardous to health.

“We call on the people to be wiser before buying the eggs, pay attention to its appearances and it is better to pay the normal price rather than cheaper price,” he said.

With violations that are still found in various traditional markets, mostly in Central Java Province and East Java Province according to the Police reports, consumers should know the differences between hatched eggs and eggs for daily consumption. Why risk our health by buying cheap hatched eggs?