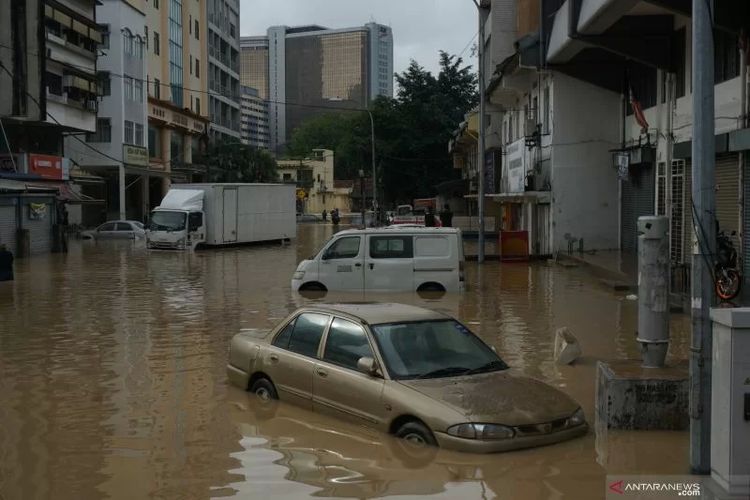 More than 31,000 people have fled their homes in Kelantan state while more than 39,000 residents have been evacuated to temporary shelters in neighboring Terengganu after flooding began over the weekend, the official Bernama news agency said.

Emergency services officials said a total of five people had been killed.

"The water levels reached almost three meters," Muhammad Ameenudin Badrul Hisyam from Kuala Krai district in Kelantan told AFP, as he cleared debris from his home after a nearby river overflowed and forced his family to flee.

Local media reported that four people died in Kelantan on Monday, Dec. 19, when three sisters were electrocuted while wading in the floodwaters and a 15-month-old boy drowned.

The fifth victim was a two-year-old girl swept away by strong currents in Terengganu on Sunday, Dec. 18.

Floods are an annual phenomenon in the Southeast Asian nation of 33 million people due to the northeast monsoon that brings heavy rain from November to March.

In the same month last…