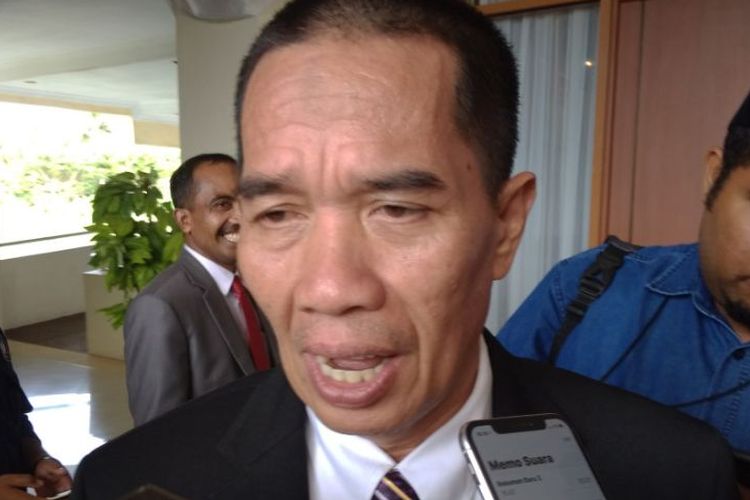 TERNATE, KOMPAS.com - The North Maluku Administration sent a letter to the Indonesian Investment Coordinating Board (BKPM) concerning its request to revoke a permit of Widi Isle management for Leadership Islands Indonesia (LII), a developer of the isle.

Widi Isle went viral and caused an uproar following a recent report that the small island was up for auction in a global luxury real estate marketplace, Sotheby’s Concierge Auctions. LII, in a recent written statement, denied being involved in the auction.

The local authorities granted permits thrice to use forest areas for tourism in 2015, 2017, and 2018. PT LII had also given a seven-month period to implement it, but no activity so far.

Hence, the North Maluku administration has requested BKPM to revoke the permit on the Widi Isle management granted to PT LII, a foreign investor, he said.

BKPM has the authority to issue or revoke the permit of foreign investors.