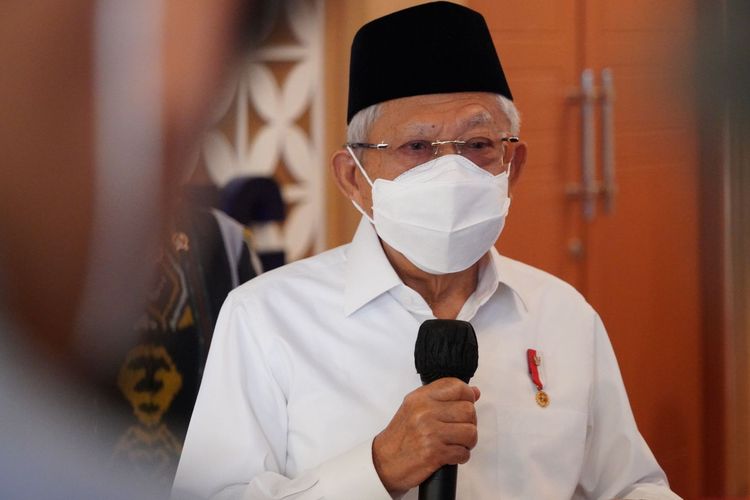 The vice president made the statement in response to queries on the successor to Andika, who will enter the mandatory retirement age of 58 by Dec. 21.

“It is within the presidential prerogative. The president still has no statement about this, let us wait how the president will say, or if there would be an extension or not, and (if not), who will replace (Andika),” he said.

He went on to say that the president, as required by law, would select the new TNI chief only among the current chiefs of staff.

“I believe the criteria is clear that (the new TNI chief) will be selected among chiefs of staff, it is clear. However, the final decision would be within the presidential prerogative,” Amin said.

According to Law No. 34/2004 on the military, a TNI commander is appointed and dismissed by the president with approval of the House of Representatives.

Also read: Indonesia to Get 50 Warships by 2024: Defense Minister

The TNI chief's position can be occupied by active high-ranking officers from the three branches of the army, navy, and air force, who are serving as the chief of staff.