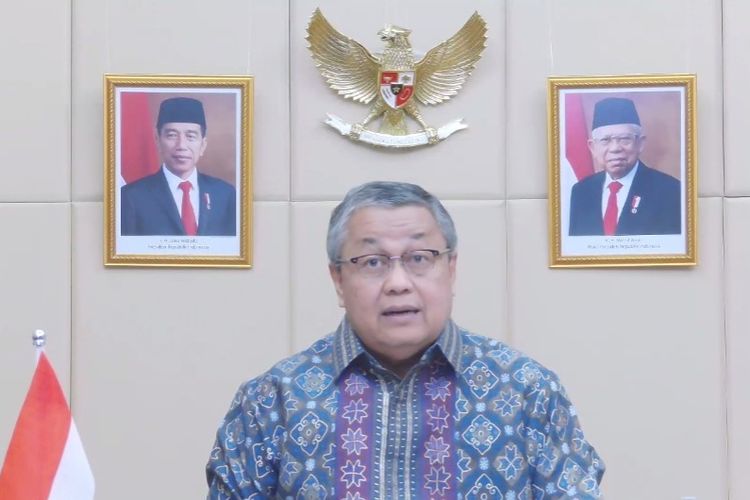 President Joko Widodo came to power in 2014 on a pledge to boost annual growth to seven percent.

The commodities-driven economy has remained stuck around five percent, however, and has fallen below that after the onset of the coronavirus pandemic in early 2020.

The outlook for monetary policy is likely even more tightening as the government tries to get a greater handle on inflation, economists said.

“While a rate hike today was never in doubt, the size of the increase was,” said Gareth Leather, Asia economist from Capital Economics.

“With inflation set to jump sharply higher in September and remain well above target until late 2023, further tightening is likely.”