Many countries, including Indonesia, face multiple challenges in the acceleration of the clean energy transition. 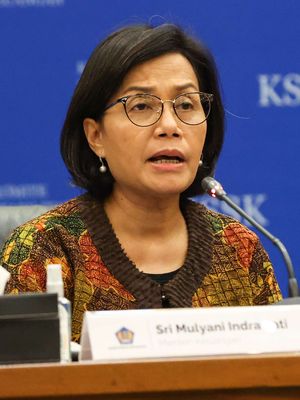 She said a large amount of funds is needed to achieve zero carbon emissions.

“So, how can Indonesia meet the ever-increasing demand for electricity while reducing CO2, that’s the challenge,” Kompas.com quoted Sri Mulyani during a previous Bali meeting titled Road to G20: Sustainable Finance.

The minister went on to say that Indonesia needs at least 3,500 trillion rupiahs ($243 billion) to achieve the emission reduction target in the electricity sector, which is around 450 million tons of CO2 equivalent. The value is certainly huge, considering the state budget is only around 3,000 trillion rupiahs.

“It requires a staggering cost. It takes $243 billion or 3,500 trillion rupiah just for electricity,” she said.

Problems in achieving zero carbon emissions will be brought up during the G20 meeting, which is expected to produce policies that can be used by countries.