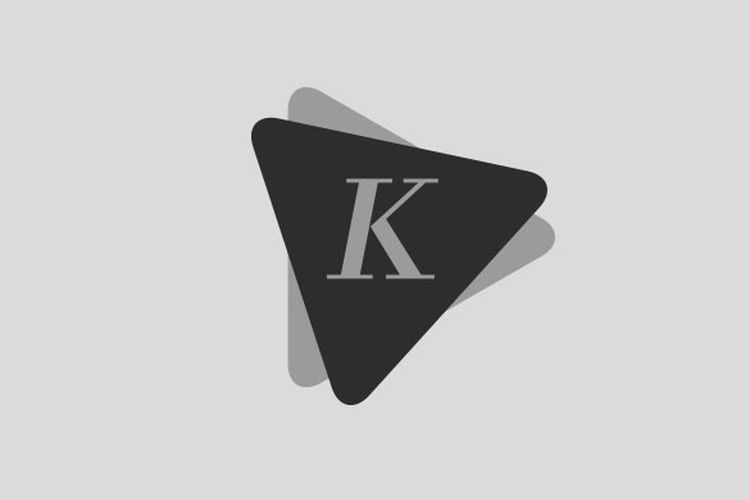 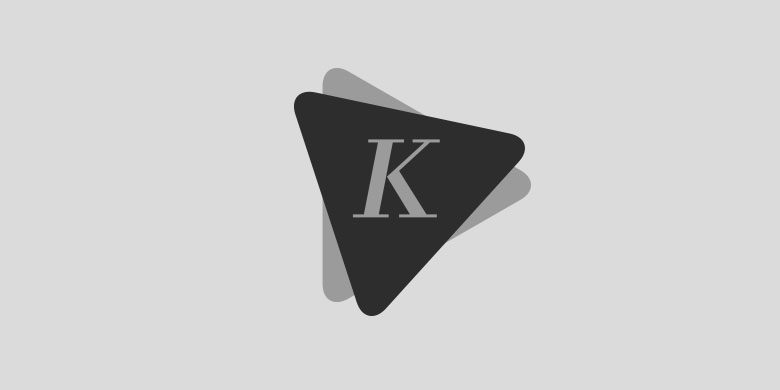 BANGKA, KOMPAS.com – Indonesia’s state electricity firm Perusahaan Listrik Negara (PLN) is planning to tap Singapore as one of its export targets, an official confirmed over the weekend.

“In the future, we can become an electricity exporter. It’s an extraordinary representation. Our goal is not to become an importer but an exporter, including in the electricity sector,” said PLN director for Mega Project and Renewable Energy Wiluyo Kusdwiharto in a statement on Saturday, April 17.

The plan is in line with the operation of the submarine cable from Sumatra to Bangka. Currently, the Sumatra-Bangka submarine cable interconnection network is considered to be the longest in Indonesia.

Wiluyo said that PLN will also connect the cables from Sumatra to Bintan and Batam. After that, a similar network will also be connected to Singapore. This interconnection system is in line with the government’s plan to connect electricity networks in various islands in the country.

The government has planned a super grid, transmission network, that stretches from east to west. PLN will also pay attention to supply and demand factors in the interconnection. The Sumatra Bangka interconnection system has the potential to save 795 rupiahs ($0.05) per kilowatt-hour or about 1.03 trillion rupiahs ($71.7 million) per year.

“The interconnection system can also avoid power deficits in Bangka during maintenance or disturbances. This can remove dependence on fuel oil,” said Wiluyo.

General Manager of PLN’s Power Plant Main Unit in South Sumatra Dahlan explained that the interconnection system has the potential to reduce the use of BO fuel by 91.98 million liters and B30 by 137.29 million liters per year.

He said the 36-kilometer circuit (kms) submarine cable connected to Bangka is the longest in Indonesia. PLN also creates interconnections by building submarine cables of 150 kV high-voltage for 25.7 kilometers (km) in length and ground cables of 3.4 km.

Dahlan said Bangka needs electricity supply from Sumatra to be used for shrimp ponds, hotels, tin smelters, palm oil processing, and small industries. Bangka is not a coal and gas producer, therefore an effective and efficient way to deliver electricity is to connect a submarine cable from Sumatra.

Japan Thanks Indonesia for Scrapping Coal...
Comments
There are no comments
Comment wisely and responsibly. Comments are entirely the responsibility of the commentator as regulated in the ITE Law
Thank You! We have received your report. We will remove comments that conflict with the Community Guidelines and the ITE Law.