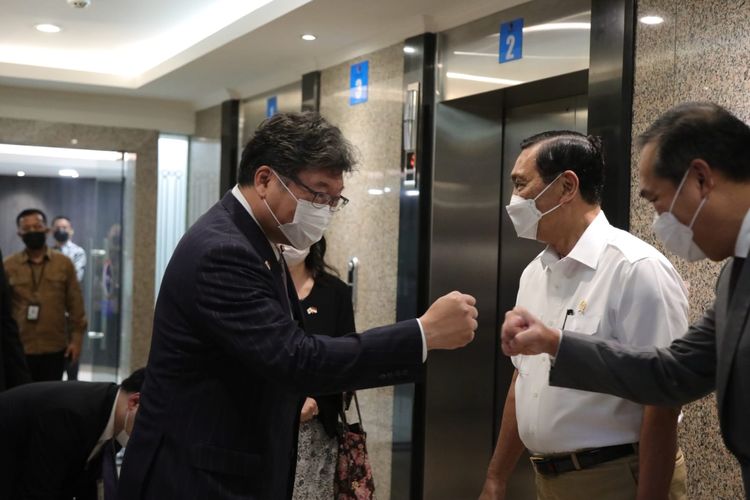 JAKARTA, KOMPAS.com – Japan’s Industry Minister Koichi Hagiuda has applauded the Indonesian government for lifting its one-month ban on coal exports, which was imposed on Jan. 1, to avoid outages at domestic coal-fired power plants.

“I appreciate the detailed explanations provided by the Indonesian government on the ‘release’ of coal exports,” said Hagiuda in a press statement on Tuesday, Jan. 11.

Japan is one of the big customers for Indonesian coal exports. The Southeast Asian country is the world’s top exporter of thermal coal, supplying around 400 million tons in 2020 to various countries. The coal export ban causes a serious impact on Japan’s economic activities as well as people’s daily life.

Hagiuda brought up the coal export ban during his meeting with Indonesia’s Coordinating Minister for Maritime Affairs and Investment Luhut Binsar Pandjaitan in Jakarta on Tuesday.

Also in the meeting, both ministers discussed issues on possible cooperation in various sectors, such as eco-friendly energy sources, fisheries, environmental, and petrochemical industry.

Meanwhile, Luhut also called on Japan to invest in the construction of a hydroelectric power plant in Kalimantan, which has produced 11,000 megawatts of electricity.

Luhut said that Indonesia had…