AP PHOTO/VINCENT THIANA stranded person waits for a rescue in Hulu Langat, outside Kuala Lumpur, Malaysia, Sunday, Dec. 19, 2021. Kuala Lumpur and surrounding township have been struck by floods caused by two days of heavy rain, causing thousands of residents to be evacuated and many roads cut off access. (AP Photo/Vincent Thian)

KOMPAS.com - The Malaysian military used boats Tuesday, Dec. 21 to distribute food to desperate people trapped in their homes after massive floods, as the death toll rose to 14 with over 70,000 displaced.

Days of torrential rain triggered some of the worst floodings in years across the country at the weekend, swamping cities and villages and cutting off major roads.

Selangor -- the country’s wealthiest and most densely populated state, encircling the capital Kuala Lumpur -- is one of the worst-hit areas.

Some parts of the state capital Shah Alam were still under water Tuesday, and military personnel in boats distributed food to people stuck in their homes and government shelters.
Kartik Subramany fled his house as floodwaters rose, and took refuge in a school for 48 hours before being evacuated with his family to a shelter.

“My house is totally damaged, my two cars are wrecked,” the 29-year-old told AFP news agency.

“These are the worst floods of my entire life. The federal government has failed the people miserably -- it has failed in its primary function to protect and safeguard lives.”

He is among a growing number attacking what they say is a slow and inadequate official response.

Thousands of emergency service and military personnel have been mobilized, but critics say it is not enough and volunteers have stepped in to provide food and boats for the rescue effort.

An AFP journalist in one hard-hit Shah Alam neighborhood saw people desperate for food snatching items from a devastating supermarket. 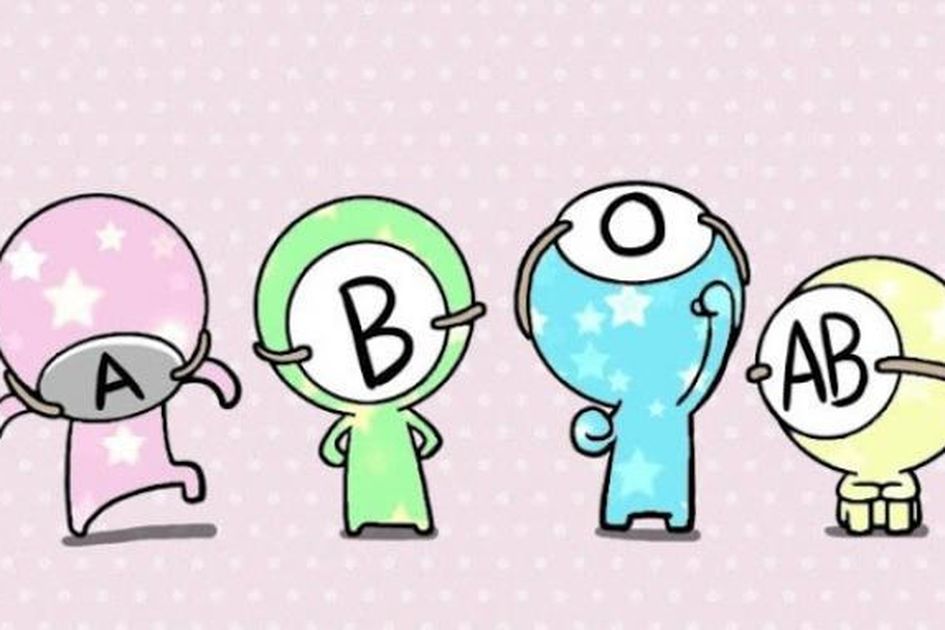 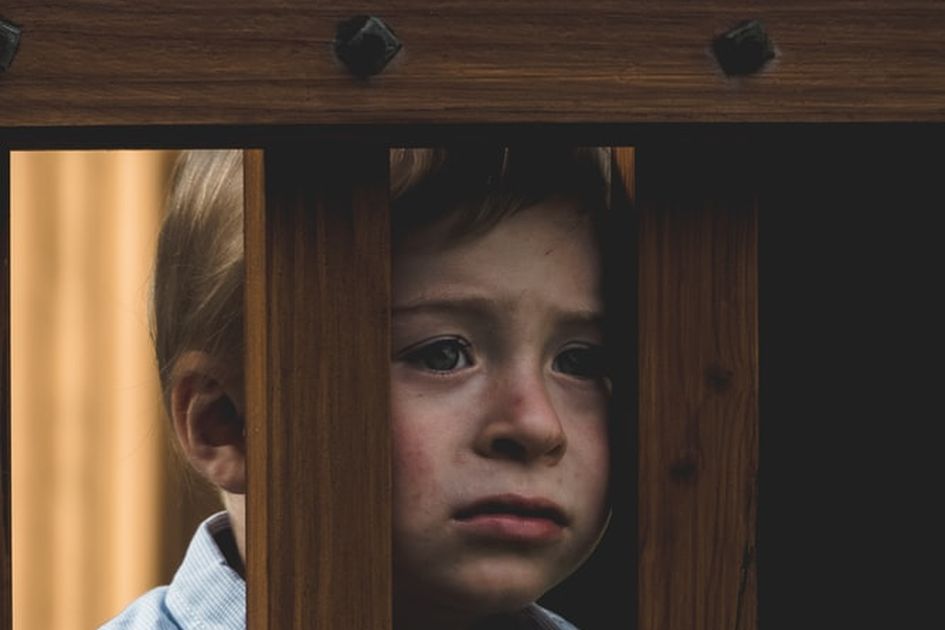