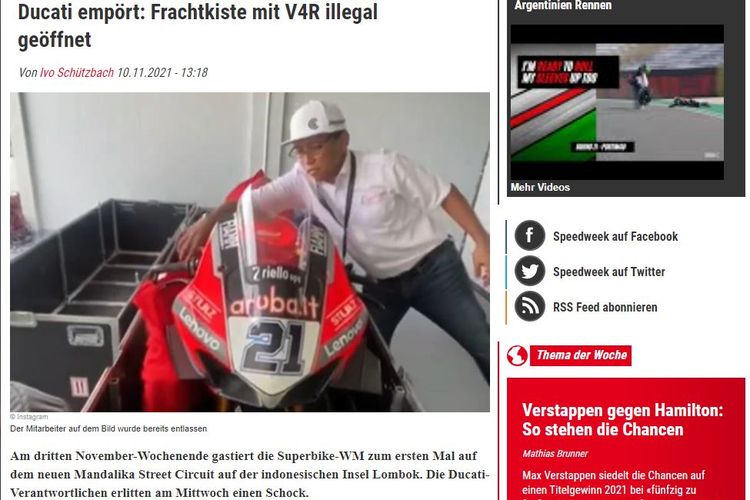 After the footage went viral…