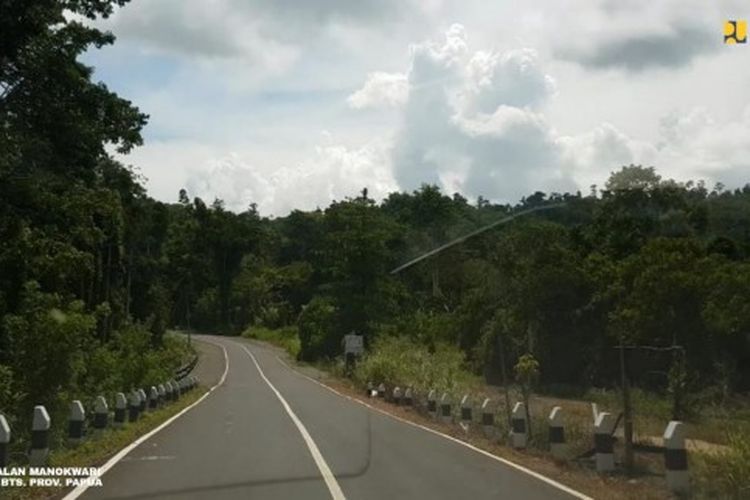 Prime Minister Marape made the statement during the handing over ceremony of the CASA aircraft engine CT 7-9C for the Papua New Guinea Defense Force at the Jacksons-Port Moresby International Airport on Wednesday, August 4.

Regarding the repair of the CASA aircraft engine, Marape expressed his high appreciation for the assistance provided by the TNI.

He also highlighted the good relations between the two countries for many years and would continue to respect each other as sovereign nations.

Meanwhile, the TNI’s Strategic Intelligence Agency (BAIS) head Lieutenant General Joni Supriyanto, who was also in attendance, said that the handing over of aircraft engine signified the importance of enhancing good relations between the TNI and the Papua New Guinea Defence Force in contributing to peace and security.

He said that the TNI has been actively identifying opportunities for cooperation and assistance to the Papua New Guinea Defense Force as an effort to strengthen diplomacy.

The aircraft engine was transported by the Indonesian military plane, which was piloted by Major (Pnb) Fandi Abdillah Pulungan from Air Force's 32nd Air Squadron at the Abdul Rachman Saleh Air Force Base in Malang, East Java.