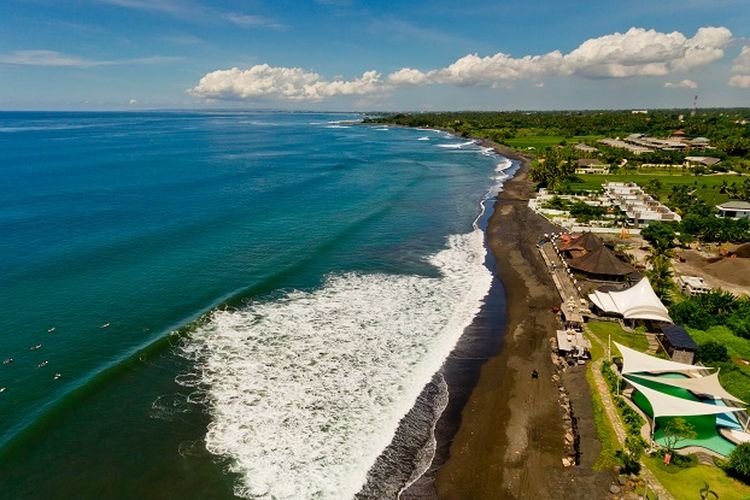 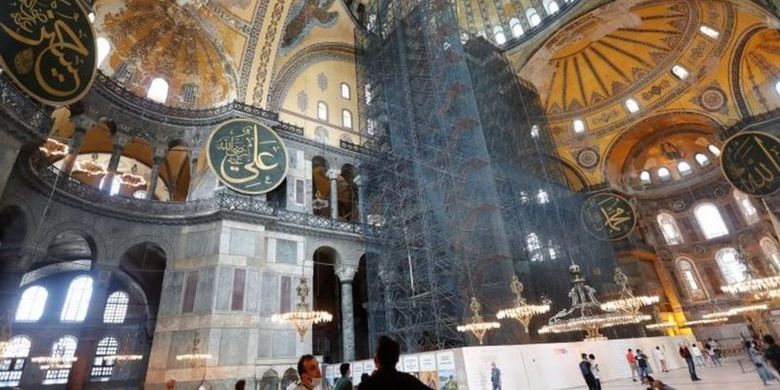 REUTERS via BBC IND0NESIA Hagia Sophia Grand Mosque is one of the famous tourist destinations in Istanbul, Turkey.
Next Page