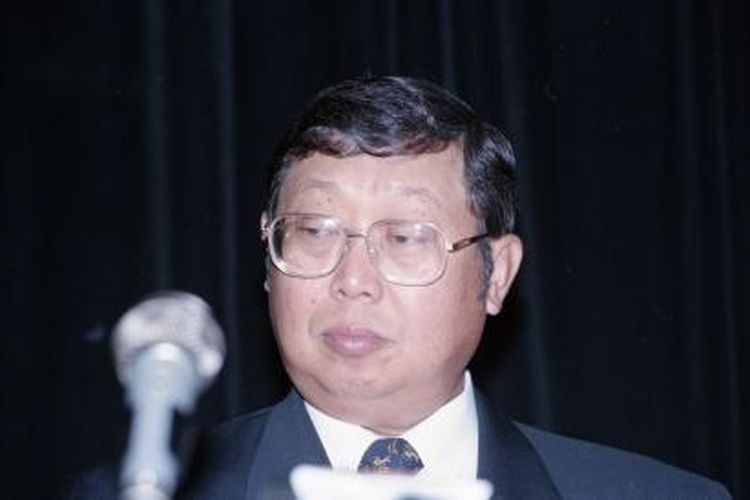 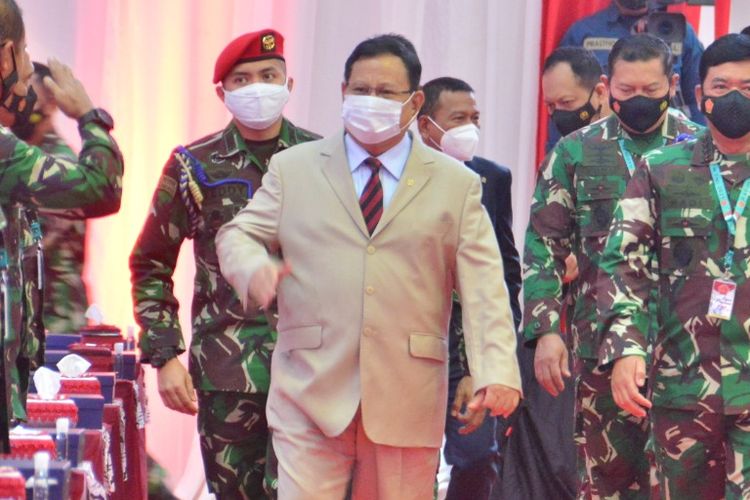 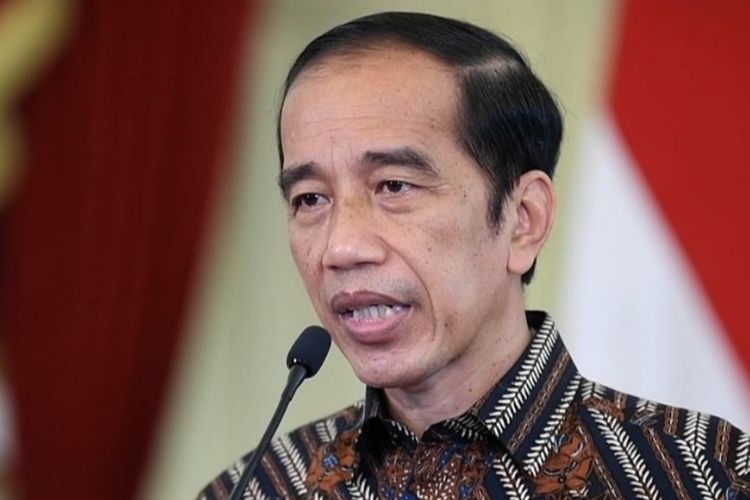 KOMPAS.com – For the first time Indonesia’s Corruption Eradication Commission (KPK) dropped an investigation into a high-profile graft case in the country.

Indonesian President Joko Widodo urged the public to remain calm and vigilant in the wake of several terror attacks this week in Indonesia. The president, popularly known as Jokowi, stressed the importance of unity among the people to combat terrorism.

The two suspects were the ultimate shareholders of Bank Dagang Nasional Indonesia (BDNI), who allegedly misused liquidity funds provided by Bank Indonesia during the 1997-98 financial crisis. At that time, the central bank provided the Bank Indonesia Liquidity Support (BLBI) funds to protect the banking system from the crisis.

“Today we would like to announce the termination of the investigation into an alleged corruption by SN and ISN as the ultimate shareholders of Bank Dagang Nasional Indonesia (BDNI),” KPK deputy chairman Alexander Marwata told a press conference on Thursday, April 1.

The termination of corruption investigation was done for the first time by the country’s anti-graft body.

KPK said that the termination of this corruption investigation was following article 40 of Law on KPK. US Defense Minister Lloyd Austin spoke with Indonesian Defense Minister Prabowo Subianto on the phone to reaffirm the importance of the bilateral defense ties, said an official in a statement on Wednesday, March 31.

Pentagon Press Secretary John Kirby in the statement added that Austin and Prabowo touched on the regional security issues, including the situation in the South China Sea.

Austin emphasized the importance of further developing defense relations between the two countries. He also highlighted the capstone Army-to-Army exercise, Garuda Shield, scheduled to take place in August as an opportunity to build greater interoperability between the armed forces of the two countries.

“I had a great introductory conversation this morning with Indonesian Defense Minister @Prabowo, in which we discussed maritime security in the region and opportunities to improve our bilateral defense cooperation,” said Austin in his Twitter account.

According to Kirby, Prabowo congratulated Austin on his appointment as defense minister. Meanwhile, Austin expressed his condolences for the recent terrorist attacks in Makassar and Jakarta.

Jokowi Calls for Unity against Terrorism 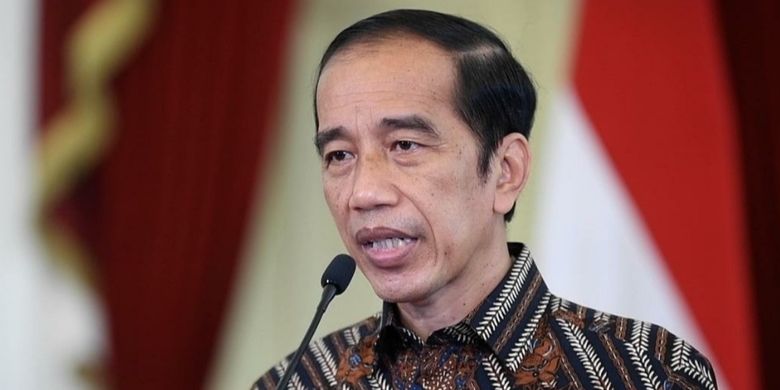 President Joko "Jokowi" Widodo urged for unity against terrorism, calling the public to remain calm and vigilant in the wake of several terror attacks this week in Indonesia.

"To the people of Indonesia, I hope all of you stay calm and maintain unity against terrorism," said Jokowi on Thursday, April 1.

"Let me emphasize that there is no room for terrorism in our country," said Jokowi. Previously, Indonesian police shot dead a woman who had opened fire at officers at the National Police headquarters in Jakarta on Wednesday, March 31.

National Police chief General Listyo Sigit Prabowo told a press conference yesterday that the 25-year-old woman, identified only by her initials ZA, had fired six times at officers near an entrance post to the headquarters.