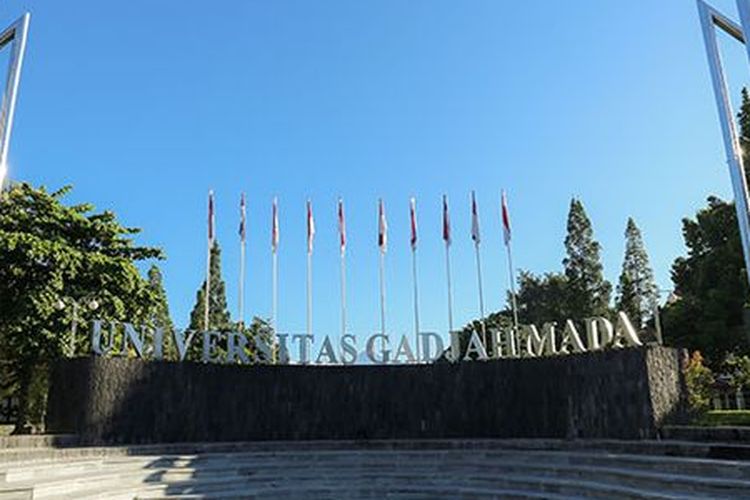 KOMPAS.com – The Indonesian government began to promote a locally made Covid-19 screening tool to detect coronavirus.

Known as GeNose, which was developed by experts from Yogyakarta-based Gadjah Mada University, will detect the Covid-19 infections through the human breath and will only need a few minutes for the results.

GeNose will be used as the main screening tool to detect the Covid-19 in the country.

Still, about Covid-19, nearly 600,000 health care workers in Indonesia have received the Covid-19 vaccine as of January 31. This number is expected to continue to increase.

Indonesia is planning to make GeNose, a locally made Covid-19 detector, as the main screening tool to detect the coronavirus in the country, an official said on Saturday, January 30.

“We are currently promoting GeNose to be the main screening tool but this is not a diagnostic tool,” said Indonesia’s Research and Technology Minister and National Research and Innovation Agency (BRIN) head Bambang Brodjonegoro during a webinar held by the University of Indonesia’s Alumni Association (Iluni UI).

GeNose, which was invented by the experts from Yogyakarta-based Gadjah Mada University (UGM), has been approved for distribution by the Ministry of Health recently.

The machine, which uses artificial intelligence, will detect the Covid-19 infections through the human breath. The results will be completed in about 80 seconds.

Bambang said it is hoped that GeNose could be used as an early detector for Covid-19 in crowded places to contain the spread of coronavirus.

The government is scheduled to provide GeNose in all train stations starting from Jakarta and Yogyakarta areas on February 5. Then it will be added gradually to the ports and airports.

“The use of GeNose is to ensure that the people in a certain area have tested negative for the coronavirus, not those who have infected,” said Bambang. Nearly 600,000 health care workers in Indonesia have received the Covid-19 vaccine as of January 31, a senior minister confirmed on Sunday.

“As many as 594,409 health care workers or 34 percent of the total target have been vaccinated,” said Coordinating Economic Affairs Minister Airlangga Hartarto during a virtual discussion held by Yogyakarta-based Gadjah Mada University on January 31.

Airlangga said that the number is expected to continue to increase until the government can provide vaccines to one million people per day.

The mass inoculation program could be done with a sufficient number of vaccinators. Currently, 30,000 vaccinators and 8,000 hospitals are ready to support the mass vaccination program in the country.

“Vaccination is a game-changer effort. Indonesia has enough vaccinators and we have government hospitals. We hope that with a sufficient number of vaccinators, we can vaccinate around 1 million per day,” he said.

A total of 1.3 million health care workers will receive the vaccine from January to February this year. Once it is done, the government will carry out vaccination on 17.4 million workers, followed by 63.9 million people comprising the elderly and vulnerable community. 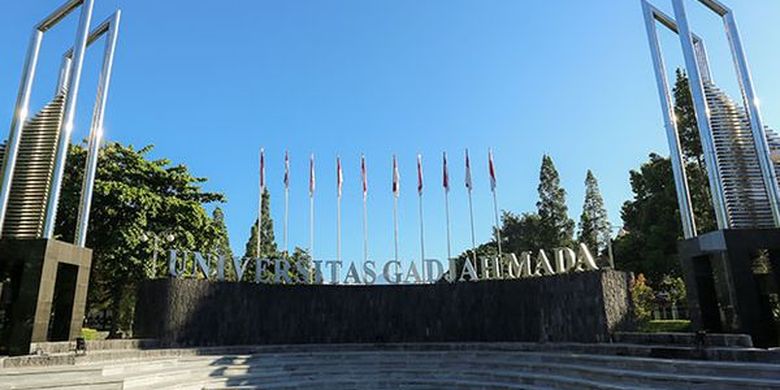 Dok. UGM Yogyakarta-based Gadjah Mada University is one of the oldest and largest state universities in Indonesia.

The Webometrics Ranking of World Universities, a ranking system for the world's universities, has recently released its list of the 2021 world's best universities, including in Indonesia.