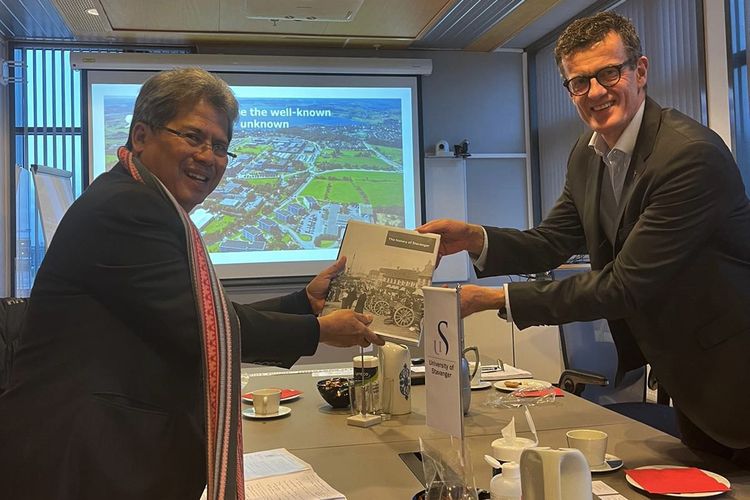 “Norway has many types of…