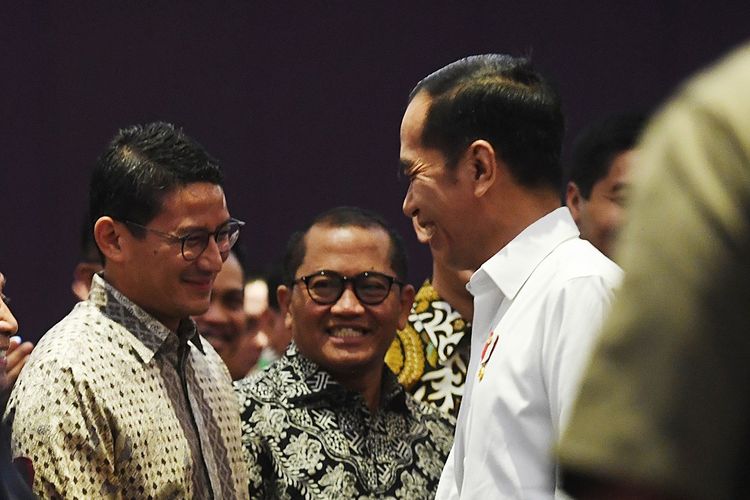 KOMPAS.com – Indonesia’s tourism industry and ministry have a new leader after Sandiaga Uno was tapped today to replace Wishnutama Kusubandio.

Although Indonesia’s Minister of Tourism and Creative Economy was not involved in the scandals, Wishnutama still got the boot.

What do we know about the new tourism minister?

The new chief of the country’s tourism industry is a known public figure having served as a former Vice-Governor of Jakarta and having run as vice-presidential candidate in the Indonesian Presidential Election last year.

We also know that the head of Indonesia’s Ministry of Tourism and Creative Economy worked for several companies including one that eventually went bankrupt.

After that stint, he established his finance-related company, Saratoga Advisor, with a business partner.

At one point, Globe Asia… 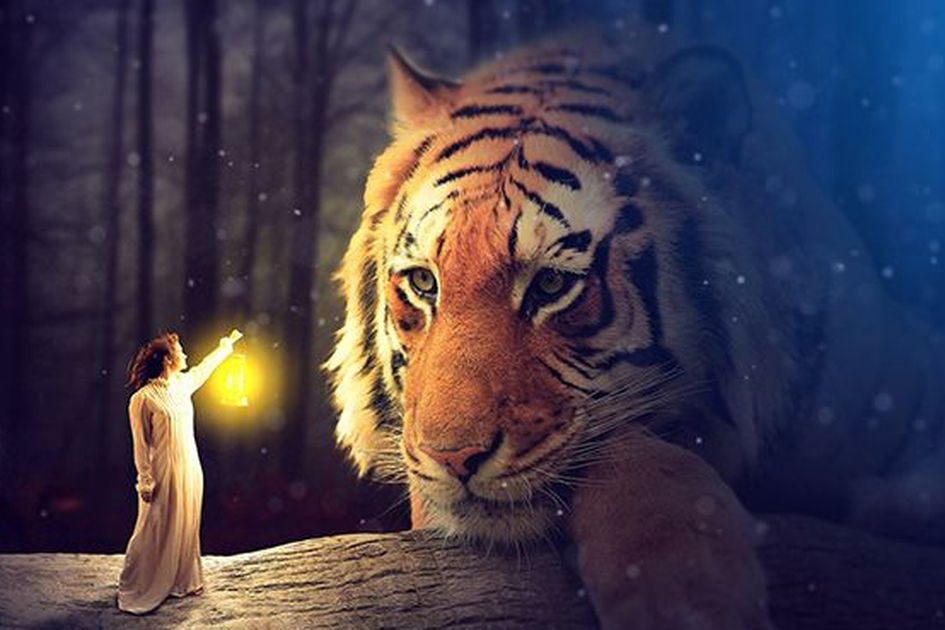