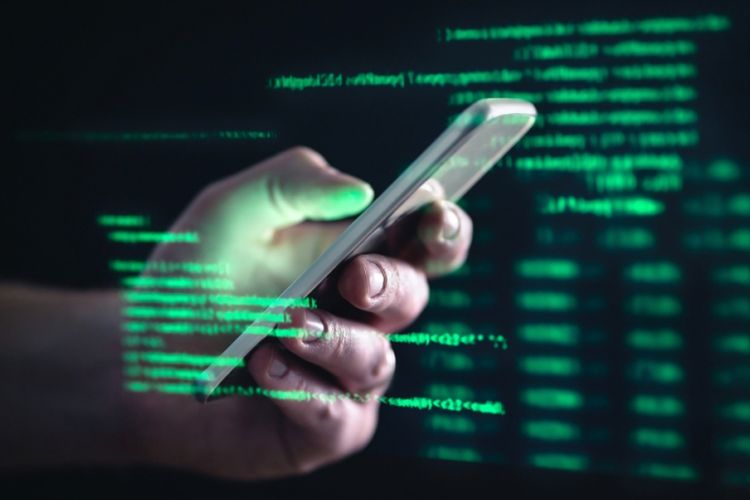 TANGERANG, KOMPAS.COM – Indonesian Police at the Soekarno-Hatta International Airport in Tangerang, Banten, arrested a con man pretending to be a customs officer.

Investigators later found that the man, who was identified as EP, is one of two Indonesian men involved in an online scam through social media that was run by three Nigerian citizens.

“The mastermind of the ring, a Nigerian national identified as ‘I’, is still at large.” Yusri added that ‘I’ carefully designated a task to each member of the group. “’I’ would search for a victim to scam on Facebook, then give their name to ACN,” he added.

“ACN in turn gave the victims’ data to CJU, who would then deal with the victim differently. If the victim was a man, he would propose going into business with them; if it were a woman, he would try to seduce them.”

Yusri said that LRD and EP played support roles in the scam. He did not say disclose the gang's proceeds from their crimes.

“LRD would use his ID to open multiple bank accounts where the gang could put the proceeds of their scheme, EP would pretend to be a customs officer to talk their victim into transferring the money to their bank account.” he said.

“Taking on the identity of…