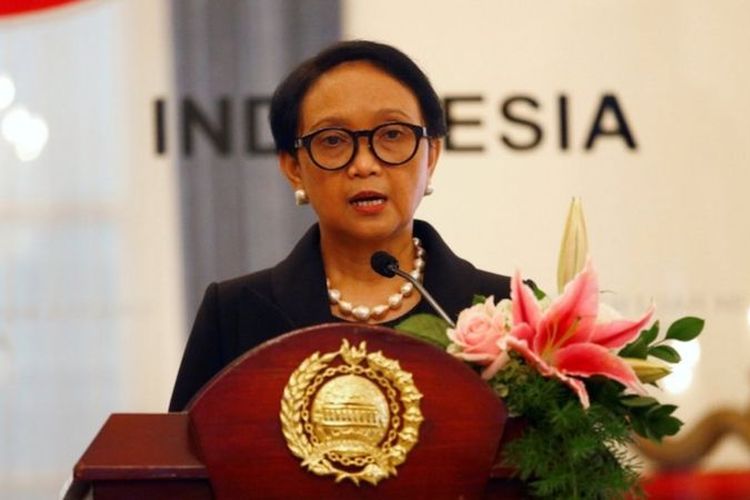 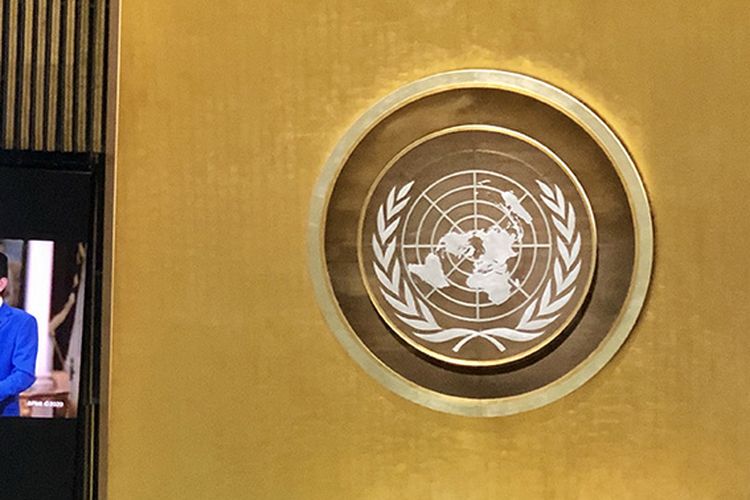 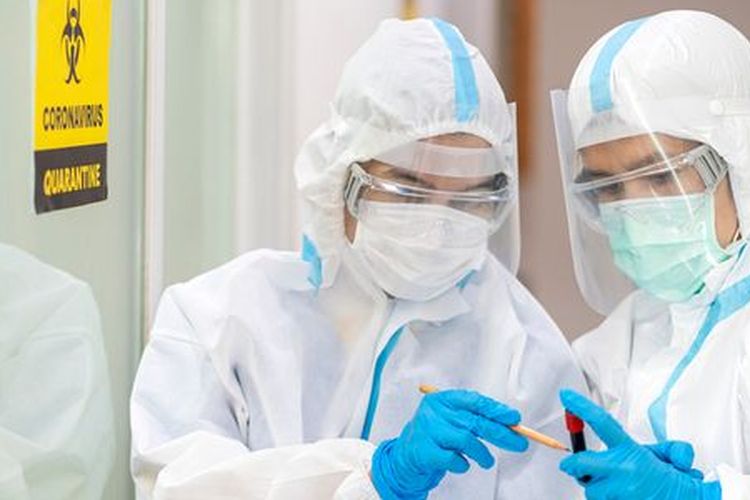 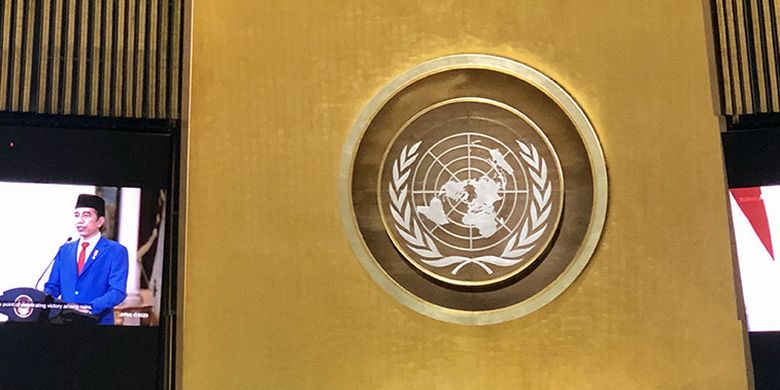 2. Over Half Million Indonesian Healthcare Workers, Vaccinators Get Ready for Covid-19 Vaccination 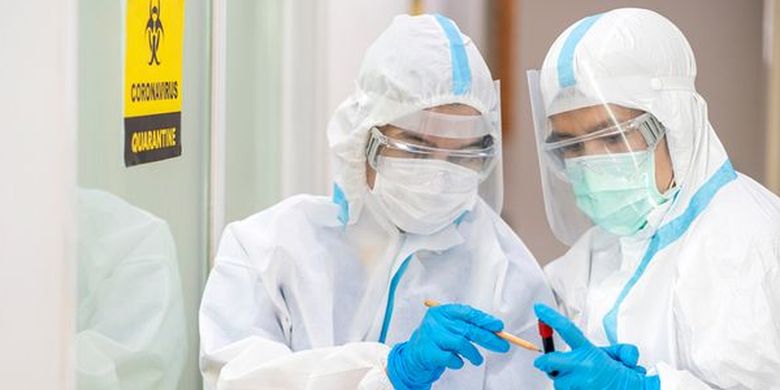 KOMPAS.com/NURWAHIDAH An illustration of healthcare workers.

The Ministry of Health’s Secretary-General Oscar Primadi said the government continues to prepare healthcare workers for the country's mass inoculation program against Covid-19.

“As many as 440,000 healthcare workers and 23,000 vaccinators continue to prepare themselves for the Covid-19 vaccination across the country,” Oscar said in a statement on Monday, December 14.

He said that until December 5, the government provided training for 12,408 healthcare professionals from 21 provinces.

Meanwhile, the government has also organized workshops for 29,635 vaccinators from 34 provinces.

“So far, everything goes according to plan and InsyaAllah [God willing], we will maintain the numbers of healthcare professionals to cover all provinces,” he said.

He went on to say that besides the training program for the healthcare professionals, an effort to educate the public about the mass vaccination was equally important. This year’s holiday season is the bleakest for Indonesia in recent years as the government has banned New Year’s Day celebrations in public places.

“The policy will go into effect between December 18, 2020 and January 8, 2021,” said Coordinating Minister for Maritime Affairs and Investment Luhut Binsar Pandjaitan in a statement on Tuesday, December 15.

“We decided to carry out the ban after consulting with a number of provinces, including Jakarta, West Java, Central Java, and East Java as well as Bali.”

Acting in his capacity as the deputy chairman of the Covid-19 Handling and National Economic Recovery Committee, the four-star general pointed out that the ban is “designed to anticipate a surge in Covid-19 cases during the Christmas and New Year’s holidays”.

“We have seen a surge of Covid-19 cases during the long holidays and joint leave last October after they were on a downward trend,” Luhut noted.

“The aforementioned provinces experienced this spike, as did the provinces of South Sulawesi, North Sulawesi, and South Kalimantan.”

Luhut added that private gatherings can still be held but in a more limited capacity. “The number of people invited to private get-togethers or religious gatherings should be limited, or they should be carried out online.”