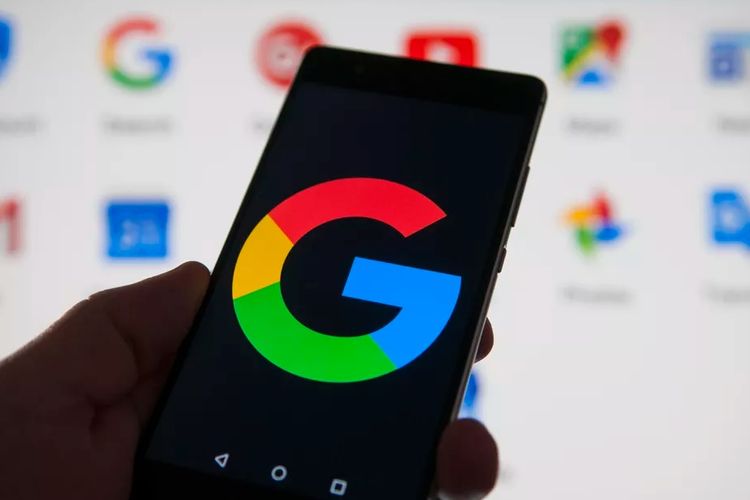 KOMPAS.com – Users of various Google services around the globe including Indonesia were unable to access Gmail, YouTube, Google Maps, Google Drive, and other popular products from 18:55pm to 19:30pm Jakarta time.

As soon as the services were back to normal, users were able to access them via desktops and mobile phones. KompasTekno was also trying some of the popular Google services by sending an e-mail, uploading files into Google Drive, and opening the YouTube account. All services are functioning now.

Earlier, YouTube stated in its official Twitter account, “We are aware that many of you are having issues accessing YouTube right now — our team is aware and looking into it. We’ll update you here as soon as we have more news.”

When the services stopped working, users complained of being unable to use the services. These included the Google Play Store that could not be accessed by Android users who wanted to download and view some of its applications. Google Meet video call service was also affected.

Based on the DownDetector website, KompasTekno learned that almost all Google services showed an increase in the number of complaints. Users reported that they were unable to access Blogger, Drive, YouTube, Play, and Gmail.

This is not the first time Google services have stopped working. In mid-November, YouTube was also reported to experience an outage.