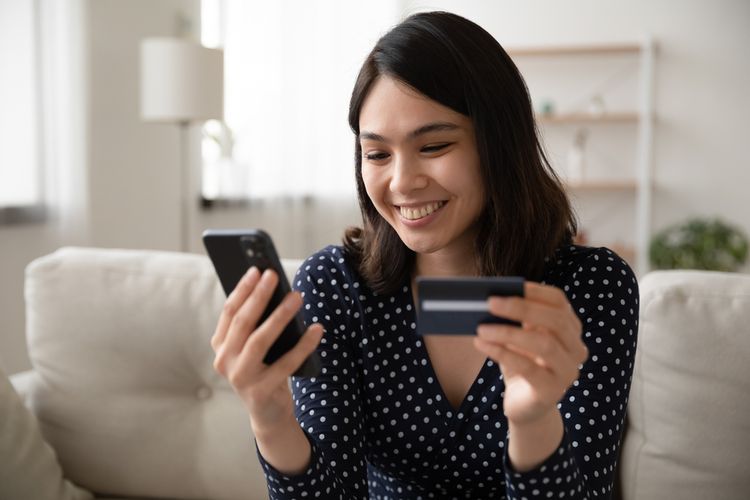 Local suppliers that have turned to online sales additionally contributed to the growth of the country’s e-commerce sector.

Furthermore, with users of video streaming and online gaming services rising during the pandemic, online media in the country has had an equally important role with a growth of 24 percent this year.

In less spectacular news, the report found that the online travel segment has nosedived by 68 percent to $3 billion from $10 billion last year.

Transportation and food segments decreased by 18 percent this year to $5 billion from $6 billion.

“Amid the pandemic, e-commerce in Indonesia and online media have undergone exponential growth exceeding the segments of transportation, travel, and food which have faced challenging times.”

Nevertheless, the future outlook for the two declining segments is quite promising as the report expects a 36 percent growth in 2025 or having a value of $15 billion for online travel.

The transportation and food segment is expected to post a growth of 28 percent or valued at $16 billion.

“By 2025, both segments are expected to rebound in the short to medium-term.”

As Indonesia’s digital economy expands further in the coming years, its e-commerce sector is projected to record a 21 percent growth or $8.3 billion by 2025 while online media in the country is predicted to post an 18 percent growth or $10 billion within the next five years.