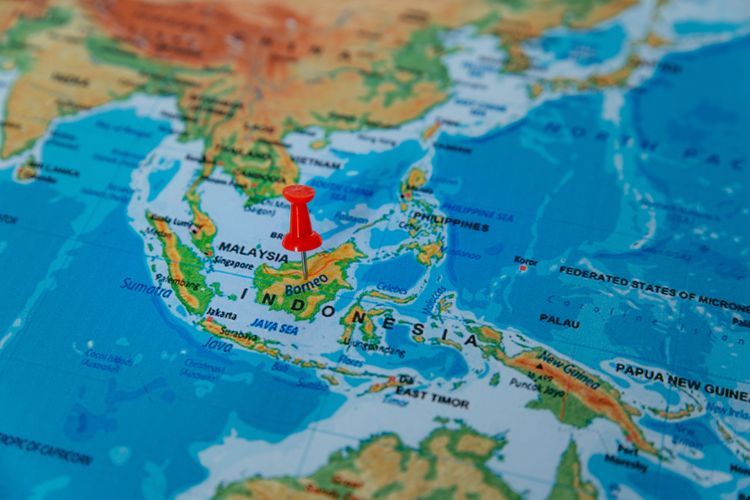 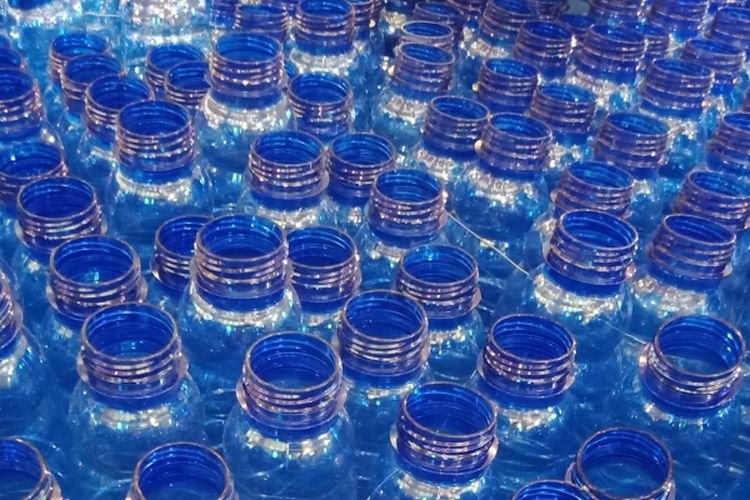 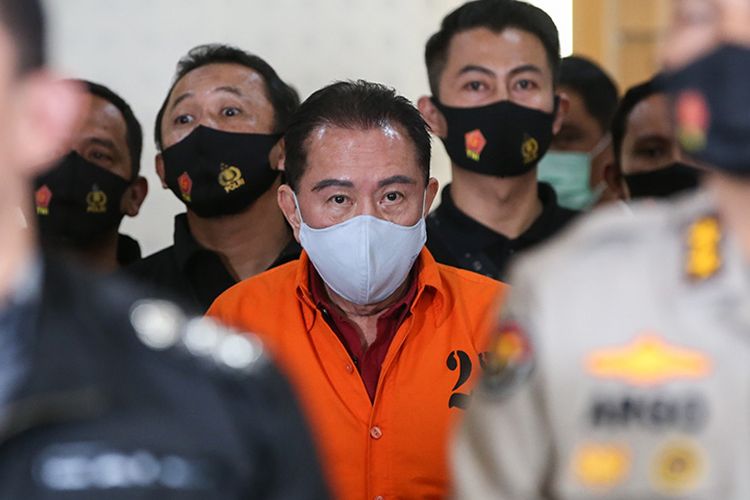 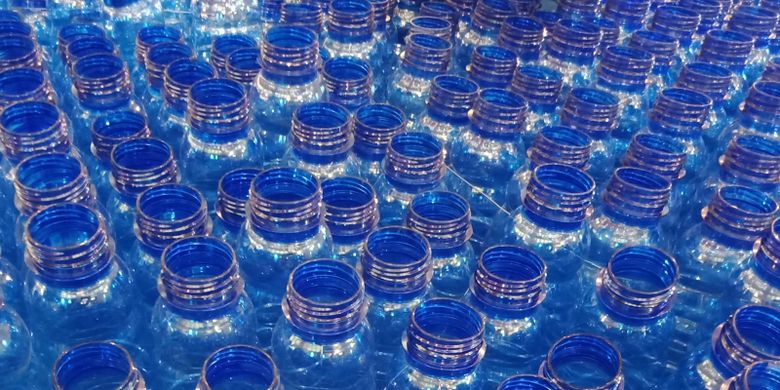 The Paris-based food company made the statement on Monday following calls to boycott French goods in protest against French President Macron’s remarks on the cartoon of Prophet Muhammad last week.

“Our products, such as SGM and Aqua, are purely developed and produced in Indonesia by the Indonesian workers and provided for the consumers in Indonesia,” said Arif in a statement on November 2.

“Our company has no political affiliation and matters other than our business,” he said. 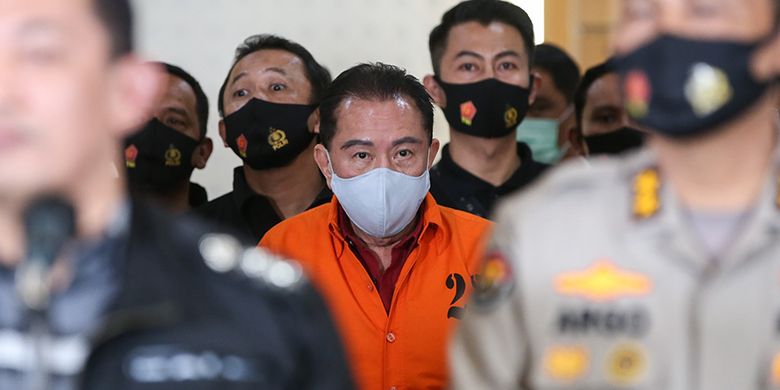 Damis, who is also the Central Jakarta District Court chief told Djoko this shortly before the public prosecutor read out the indictment at the trial on Monday, November 2.

“Because of that, we warn you not to bribe anymore,” State News Antara quoted Damis as saying.

Damis said if there are people who promise to ‘handle’ the case, it is not true. “Whoever says that they can take care of your brother's case, that is a lie. It's not possible. If someone says so, you are being fooled because that is impossible,” the judge said. The national flag carrier Garuda Indonesia won a Good Distribution Practices (GDP) certification for its handling and transport of pharmaceutical products amid the Covid-19. This also marked the first recognition for quality assurance of pharmaceutical cargo services for airlines in Indonesia.

President Director of Garuda Indonesia Irfan Setiaputra said on Monday that the award will make the company continue its commitment in supporting the capability of cargo delivery services and to support efforts to accelerate the handling of the pandemic.

The certification was earned after a series of audit processes conducted by the independent auditor agency Sucofindo in October 2020 on the capability of transporting and storing pharmaceutical products on Garuda Indonesia's air cargo services.