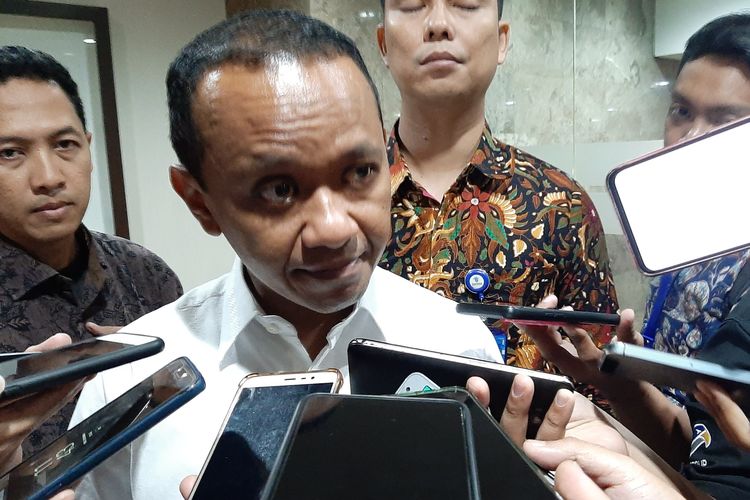 JAKARTA, KOMPAS.com – Indonesia’s Investment Coordinating Board (BKPM) has estimated that three million jobs will be generated next year following the enactment of the Omnibus Law on Job Creation.

BKPM head Bahlil Lahadalia said on Friday that the flow of foreign investment will, directly and indirectly, open up jobs in Indonesia.

“Higher investment would create more jobs both directly and indirectly. What BKPM records are the direct ones, while the indirect ones could reach three million,” Bahlil said in a virtual press conference.

“The sub-contractors that will be hired, the micro and small-medium enterprises that will supply food stalls will have a large multiplier effect,” he said.

Bahlil explained that the incoming investment will directly open up at least 1.3 million new jobs next year. This target takes into account the number of an additional new workforce of approximately 2.9 million annually.

He further added that the investment will have an impact on the absorption of indirect workers, creating three fold jobs from direct employment.

The investment chief said at least 153 companies are ready to enter and invest in Indonesia next year following the enactment of the new Job Creation Law earlier this month.