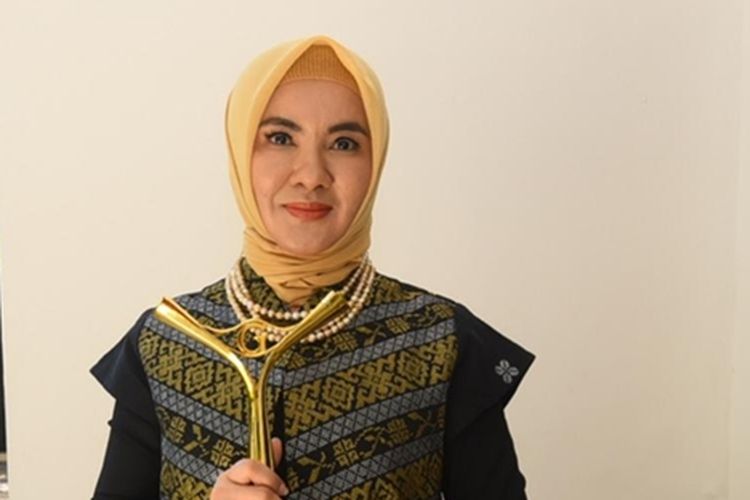 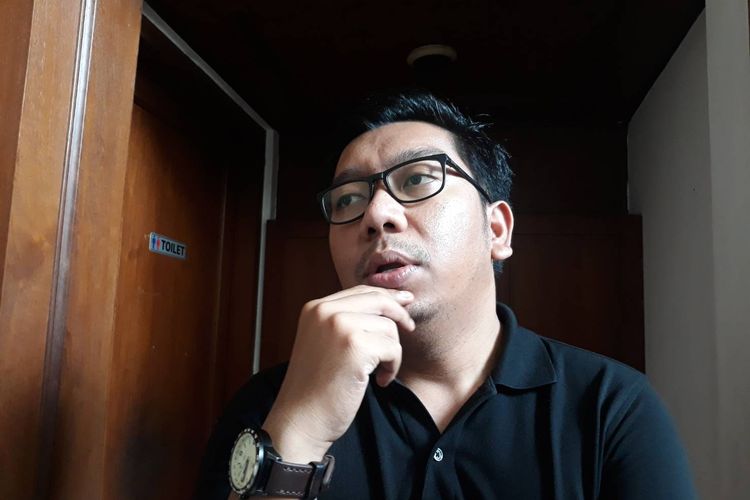 KOMPAS.com – As Indonesia struggles to contain and mitigate the spread of the coronavirus, the government has another big issue to deal with: the newly passed Job Creation Law.

Students and workers have staged massive protests throughout the country, urging the government to revoke the controversial law.

President Joko 'Jokowi’ Widodo claimed that the massive rallies were fueled by disinformation on social media. But later on, the government also admitted that poor public communication in disseminating information on the Jobs Law was also to blame for the demonstrations.

It has been a tough year for President Jokowi and Vice President Ma’ruf Amin after they took office in October 2019. Critics say that the Jokowi-Ma’ruf administration has been inconsistent in their policies, and efforts to eradicate corruption have weakened.

Amid the current challenging times, a ray of sunshine from the corporate world: Nicke Widyawati. International business magazine Fortune has announced that the president director of Indonesia’s state oil and gas company PT Pertamina has been chosen as one of the most powerful women outside the US this year.

Below are excerpts from the top news in Indonesia, curated by Kompas.com editors:

President Director of Indonesia’s state oil and gas company PT Pertamina Nicke Widyawati has been named by Fortune magazine as one of the most powerful women outside the US this year.

Nicke ranks 16th on the annual list. “An engineer by training, Widyawati was made Pertamina’s chief in 2018 after her predecessor [Elia Massa] was dismissed amid restructuring efforts,” Fortune stated on Thursday, October 22.

Her work to oversee an enterprise with more than $54.6 billion in annual revenue and some 32,000 employees worldwide are among the reasons Fortune included her on the list.
The magazine also highlighted her role in transforming PT Pertamina into a holding company with publicly listed subsidiaries over the next two years.

Under her leadership amid the…

Covid Digest: Shanghai Starts China’s Biggest...
Comments
There are no comments
Comment wisely and responsibly. Comments are entirely the responsibility of the commentator as regulated in the ITE Law
Thank You! We have received your report. We will remove comments that conflict with the Community Guidelines and the ITE Law.