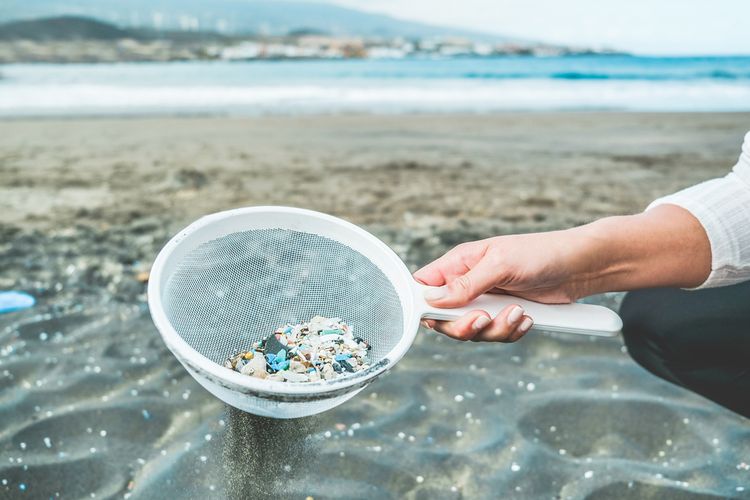 It added that the microplastics were the result of the breaking down of masses of rubbish entering the oceans annually.

The quantity of the tiny pollutants was 25 times greater than previous localized studies had shown, the agency said, calling it the first global estimate of seafloor microplastics.

Researchers at the agency, known as CSIRO, used a robotic submarine to collect samples from sites up to 3,000 meters (9,850 feet) deep, off the South Australian coast.

"Our research found that the deep ocean is a sink for microplastics," principal research scientist Denise Hardesty said.

"We were surprised to observe high microplastic loads in such a remote location."

The scientists, who published their findings in peer-reviewed journal Frontiers in Marine Science, said areas with more floating rubbish generally had more microplastic fragments on the world's seafloor.

"Plastic pollution that ends up in the ocean deteriorates and breaks down, ending up as microplastics," study lead Justine Barrett said.

"The results show microplastics are indeed sinking to the ocean floor."