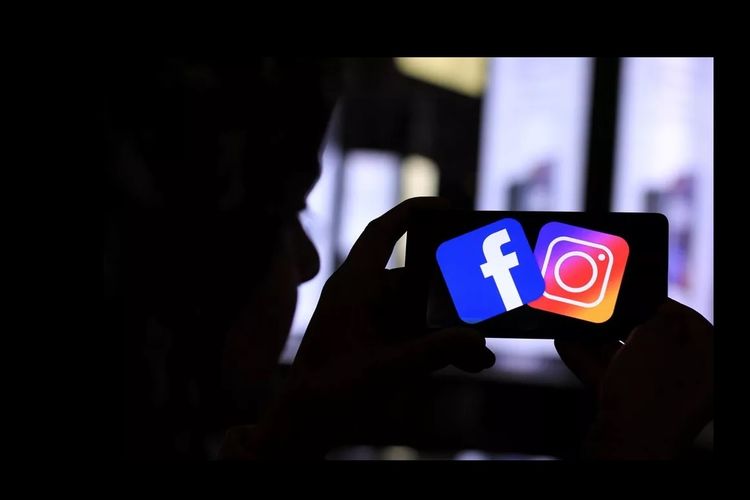 Nearly 60 percent of girls have experienced harassment online thus pushed one in five girls and young women to abandon or cut down on using a social media platform after being targeted.

Some stated that they experienced online abuse when they were as young as eight years old, the survey by girls' rights group Plan International showed.

"Girls are being silenced by a toxic level of harassment," said the organization's chief executive, Anne-Birgitte Albrectsen.

Attacks were most common on Facebook, where 39 percent of girls polled said they had been harassed, followed by Instagram (23 percent), WhatsApp (14 percent), Snapchat (10 percent), Twitter (9 percent), and TikTok (6 percent).

The charity, which will share the report with social media companies and lawmakers around the world, said the online abuse was suppressing girls' voices at a time when the coronavirus pandemic was increasing the importance of communicating online.

It called on social media companies to take urgent action to address the issue and urged governments to pass laws to deal with online abuse and harassment.

Nearly half of the girls…