In his move, China’s leader moved to seize the climate agenda from the US although the Asian powerhouse is also the world’s largest polluter.

Chinese President Xi Jinping moved to seize the climate agenda from the US, vowing that the world's largest polluter will go carbon neutral by 2060, a target hailed by environmental activists as a major stride forward.

The goals, which included a pledge to reach peak emissions in 2030, are the most concrete yet announced by China.

The country accounts for one-quarter of the planet's greenhouse gas emissions blamed for fast-rising temperatures.

Speaking to the UN General Assembly, Xi renewed his support for the Paris climate accord and called for a green focus as the world recovers from the Covid-19 crisis.

Under President Donald Trump the United States — the world's second-largest polluter — has pulled out of the agreement, blaming China for the stalled momentum on tackling global emissions.

But in his speech, Xi set China out as a climate leader, saying the Paris Accord "outlines the minimum steps to be taken to protect the Earth, our shared homeland, and all countries must take decisive steps to honor this agreement".

"We aim to have C02 emissions peak before 2030 and achieve carbon neutrality before 2060," he said in a virtual address.

Xi urged all nations to… 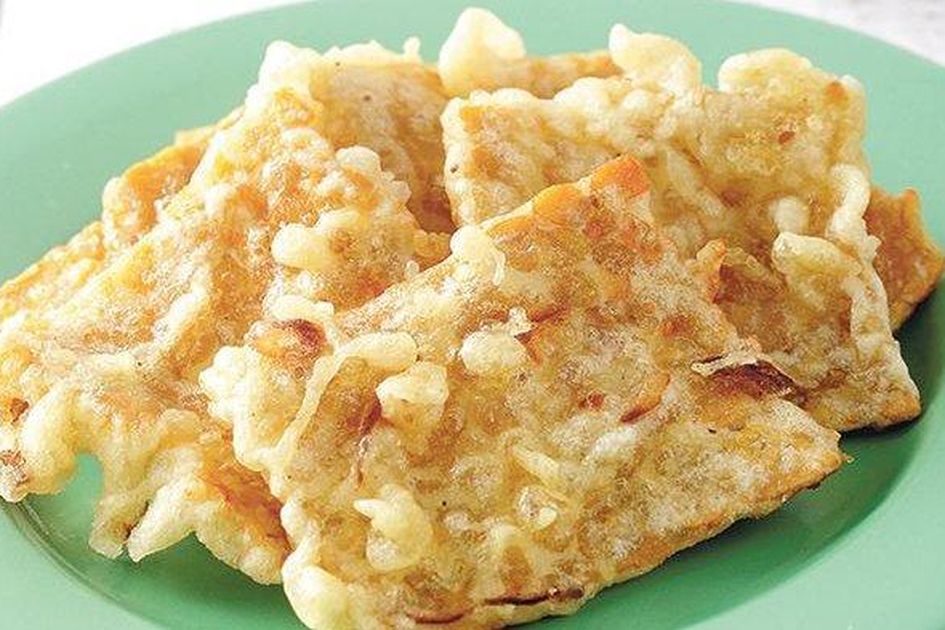 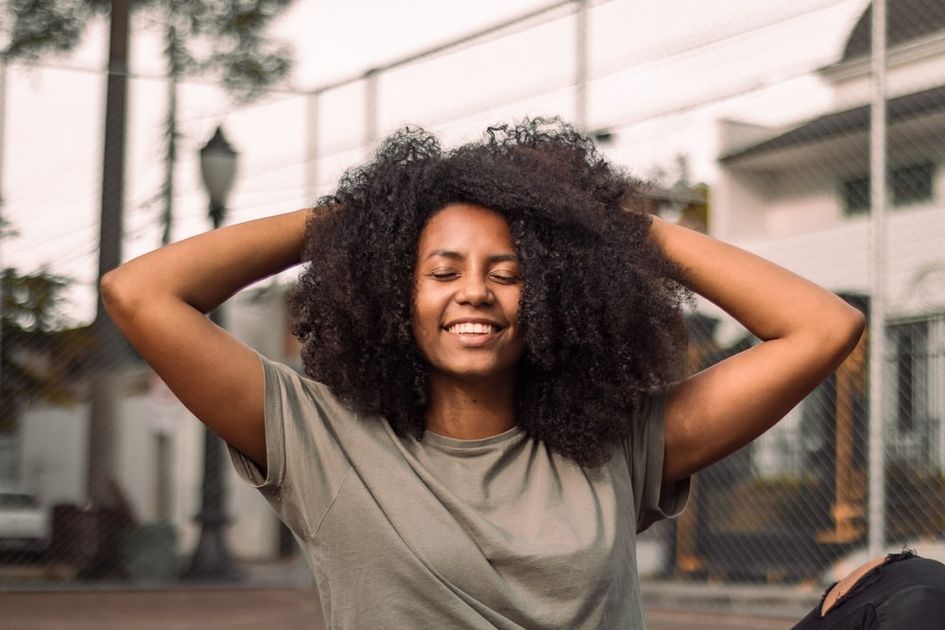