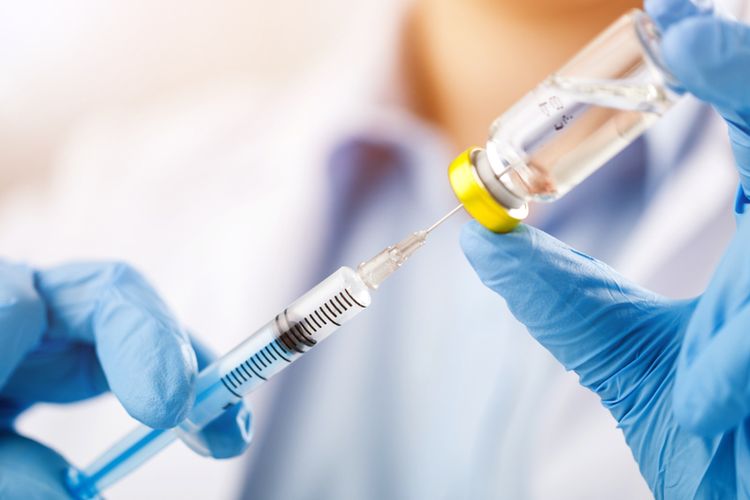 JAKARTA, KOMPAS.com – Indonesia is one step closer to bringing about chemical castration as a penalty against pedophilia and other sexual offenses, nearly four years after the government passed a law authorizing its use.

Speaking in the House of Representatives Commission VIII on Religion, Social Affairs and Women’s Empowerment on September 22, Bintang noted that chemical castration is one of a number of measures to deal with sexual offenses against women and children.

“Aside from chemical castration, we also have a number of deterrents against sexual offenders, especially pedophiles. These include the installation of electronic surveillance devices [on them], their rehabilitation, as well as the disclosure of [the offenders’] identities.

She added that lockdowns induced by the Covid-19 pandemic rendered women and children more vulnerable to domestic and sexual violence.

“The Women’s Empowerment and Child Protection Ministry’s Online Information Systems have found 4,166 instances of violence towards women and 5,589 violent incidents towards children from January 1 to September 18, 2020,” Bintang said. “62.28 percent of the former is in the form of domestic violence, while 56.12 percent of the latter is sexual abuse. The ministry’s Sehat Jiwa [Healthy Mind] or Sejiwa psychological counseling service has received 13,027 calls from women and children.”

“We also carried out a joint decree with the Ministry of Home Affairs, the Ministry of Social Affairs and other ministries to provide protection for women and children.”

The House passed the chemical castration bill and other measures such as electronic surveillance and the death sentence for sexual offenders in 2016, after President Jokowi proposed the penalties in May that year following the rape and murder of a 14-year-old girl.

The proposal to chemically castrate…