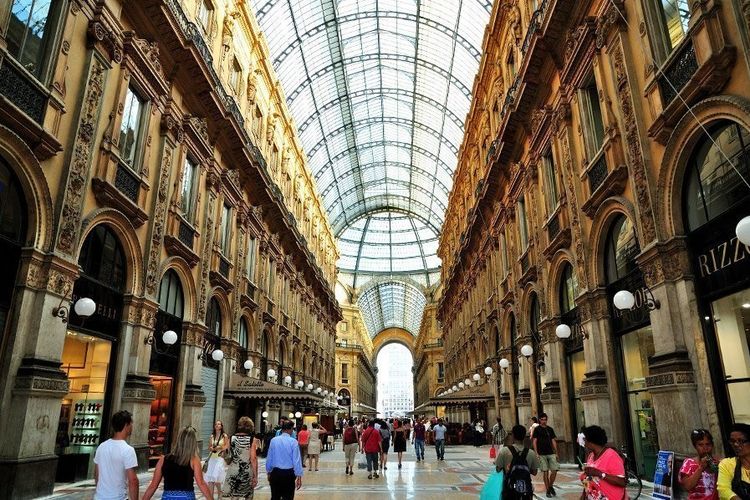 Lihat Foto
Attempts by Steve Bannon to export the fiery populism approach that won Trump the US presidential ticket to Europe are on the rocks.(Introducing MIlan)

WASHINGTON, KOMPAS.com – Attempts by Steve Bannon to export the fiery populism approach that won Trump the US presidential ticket to Europe are on the rocks.

This is according to the former White House Adviser’s current and former political partners in Italy and Belgium.

Steve Bannon and activities linked to his doing are currently being dragged through rough waters.

The US President’s former adviser is facing fraud charges for his role in an effort to raise money to help build Trump’s wall on the US-Mexico border.

His initiative to start an academy for right-wing Roman Catholic activists in Italy is also in deep trouble as two people working with him are facing a criminal inquiry by the Rome Criminal Court.

Bannon’s project aimed at ending the European Union has also closed up shop.

After helping guide Trump to his 2016 election victory, Bannon served for seven months as the White House chief strategist. He briefly returned to his former employer, the right-wing Breitbart News, but later stepped down.

Then he turned his sights on Europe, where he has both tried to establish what his Italian partner calls an "academy for the Judeo-Christian West" at an Italian monastery and to promote right-wing parties skeptical about the European Union.

Bannon and his spokeswoman did not respond to multiple requests for comments about his activities in Europe.

As an adviser to Trump,…