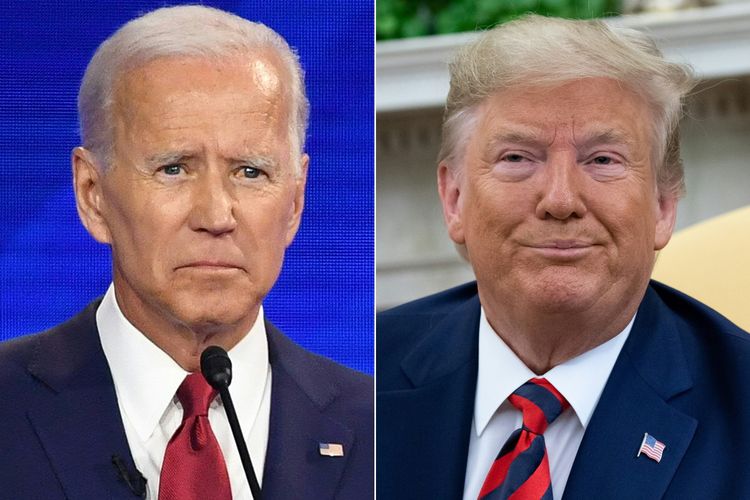 Lihat Foto
The top US Counterintelligence official on Friday warned that the US can expect foreign interference from Russia, China, and Iran during the upcoming presidential election in November.(AFP/ROBYN BECK, SAUL LOEB)

WASHINGTON/BEDMINSTER, KOMPAS.com – The top US Counterintelligence official on Friday warned that the United States can expect foreign interference from Russia, China, and Iran during the upcoming presidential election in November.

Russia, China, and Iran are turning to disinformation and other means to try to influence voters, spark disorder, and undermine American voters’ confidence in the democratic process, according to William.

President Donald Trump, asked at a news conference in New Jersey how he would respond to interference in the November 3 vote, said: "We're going to watch all of them, we have to be very careful."

He added that he believed Russia, China and Iran all wanted him to lose the election.

Foreign adversaries also may try to interfere with US election systems by trying to sabotage the voting process, stealing election data, or calling into question the validity of election results.

"It would be difficult for our adversaries to interfere with or manipulate voting results at scale," Evanina said.

Trump repeated his refrain that the biggest risk to the integrity of the election was mail-in ballots.

Trump has been attacking the…