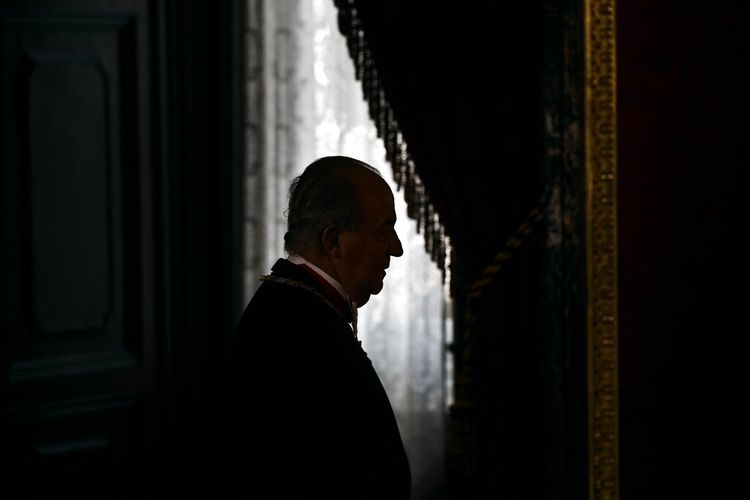 The same month, The Daily Telegraph in Britain reported that Felipe VI was also a beneficiary of the foundation.

The king withdrew from his father an annual royal allowance of nearly 200,000 euros and renounced his inheritance "to preserve the exemplariness of the crown".

Juan Carlos's shock announcement took most Spaniards by surprise and it dominated headlines and radio and television talk shows on Tuesday.

El Mundo called it a "painful gesture in defense of the Crown" in an editorial published on its front page while ABC headlined that Juan Carlos had "left Spain to not damage his son's reign".