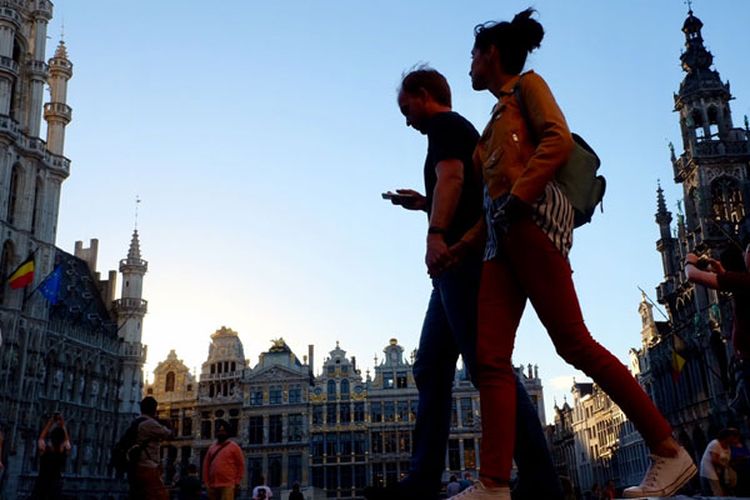 Lihat Foto
The unemployment rate in the EU rose slightly in June while consumer confidence improved as lockdowns over the Covid-19 virus eased.(NOVA DIEN)

BRUSSELS, KOMPAS.com – The unemployment rate in the EU rose slightly in June while consumer confidence improved as lockdowns over the Covid-19 virus eased.

The small rise in unemployment figures applies in both the Eurozone and the broader EU, based on official figures presented on Thursday.

But the Eurostat agency warned that its method of calculating unemployment may not take into account the true scale of job losses caused by the coronavirus epidemic and its attendant economic lockdowns.

Eurostat uses the International Labour Organisation definition of the unemployed as people who have been actively seeking work in the last four weeks and are available to start in the next two.

"At the same time, a significant part of those who had registered in unemployment agencies were no longer actively looking for a job, e.g. limited by the confinement measures or no longer available for work, for instance, if they had to take care of their children during the lockdown," Eurostat said.

"This leads to discrepancies in the number of registered unemployed and those measured as unemployed according to the ILO definition."

Eurostat estimates that 15.023 million people are unemployed in the EU, 12.685 million of them in the euro area.

Having been stable at roughly 100 points before the crisis, the ESI fell to 54.8 points in April and has now made up around half of its losses to 82.3 points in the eurozone.