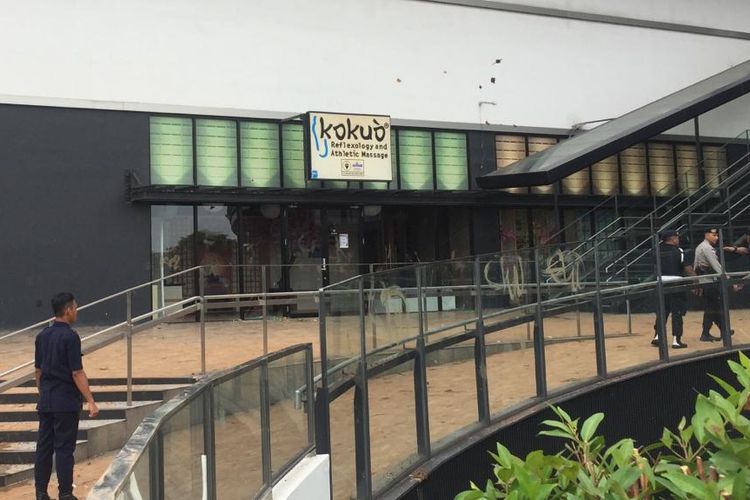 JAKARTA, KOMPAS.com – More than half of business owners gave President Joko Widodo a favorable rating for his handling of the Covid-19 pandemic even as Indonesia strives to keep its economy afloat, based on results of a survey by Indikator Politik Indonesia.

The survey firm carried out the study between June 29 and July 11.

Burhanuddin noted that most of the survey respondents are keen to get back to business as usual.

More than half of respondents or 53.3 percent want the government to focus more on economic growth than health issues, he said.

“On the other hand, 39.5 percent of respondents think that Jokowi should prioritize health care, while 7.2 percent are neutral or left the question unanswered.”

Burhanuddin noted that 62.6 percent of respondents are satisfied with Jokowi’s overall track record, while 8 percent said they remain unsatisfied.

The survey had 1,176 respondents who come from nine provinces, including Jakarta, West Java, South Sumatra, and East Kalimantan.

The business owners who were surveyed are in various sectors, among them agriculture, fisheries, and mining. Some are in construction, trade and retail, automotive and storage.

The survey had a margin of error of 3.2 percent.

Moreover, Indikator Politik Indonesia conducted a separate survey that had 57 percent of respondents saying the country’s economy is in a bad state. Another 12.2 percent added that it is in an extremely bad state,” Burhanuddin said.

The more recently conducted survey had 1,200 respondents and a 2.9 percent margin of error.