Garuda Indonesias Debt Balloons to $2.2B on Coronavirus Pandemic Woes 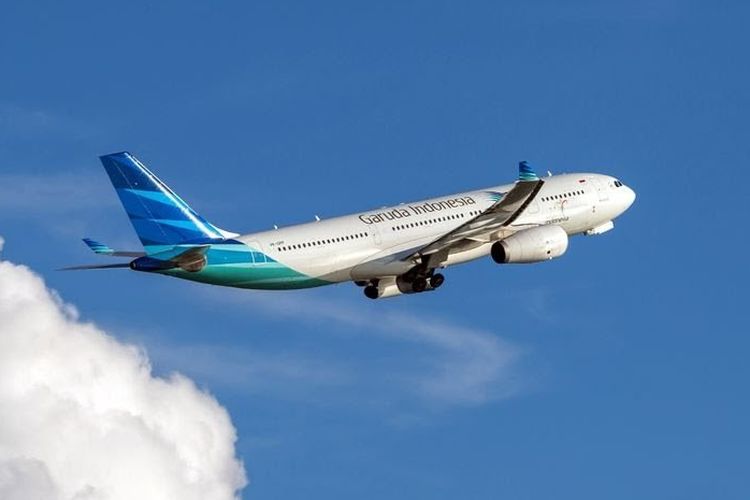 Lihat Foto
In addressing the economic hardship of the coronavirus pandemic, Garuda Indonesia has taken steps to operate more efficiently.(Shuterstock)

KOMPAS.com – Indonesia’s national airline Garuda Indonesia has reported debt and bank loans as of July 1 totalling $2.2 billion or Rp 31.9 trillion as it struggles to stay afloat amid the  coronavirus pandemic.

In addressing the economic hardship brought on by the coronavirus pandemic, Garuda Indonesia has taken steps to operate more efficiently, according to CEO Irfan Setiaputra during a meeting with Indonesia’s House of Representatives Commission VI on July 14.

“The $645 million loans encompass $500 million in Sukuk financing that we have negotiated and extended the date of payment for another three years. The deadline to pay back the loan would have been June 3, 2020, but is now until June 3, 2023,” said Irfan.

Indonesia’s national airline has a remaining cash flow of $14.5 million or Rp 210 billion.

Aside from restructuring the company’s debts, Irfan said that Garuda Indonesia has also restructured its plane leases to push down the price of aircraft.

Other measures taken include maximizing flights for cargo and rentals.